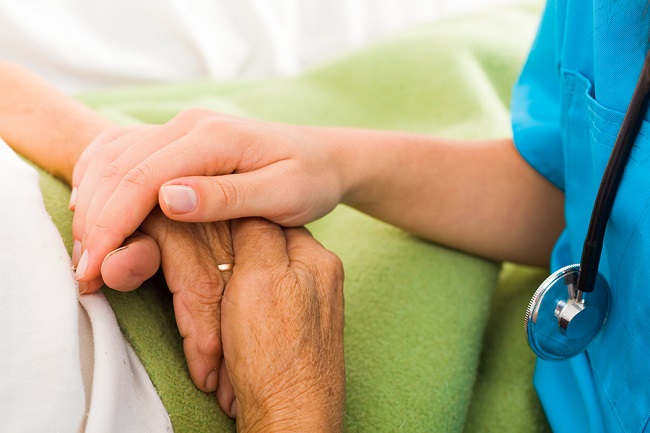 People with early stages of Alzheimer’s may have poor judgment or have difficulty making simple decisions, such as what to wear, or what to eat. They might give away large amounts of money to telemarketers or fail to pay attention to their grooming, wearing the same clothes for weeks.

Those with the early signs of Alzheimer’s include a difficulty keeping track of time, dates, seasons, and appointments. They sometimes forget, for example, that their children are grown or that it’s Christmas (or that it’s NOT Christmas). They find they need more and more reminders in the way of clearly marked calendars reminding them that it’s Halloween or their oldest child’s 50th birthday.

Some Alzheimer’s patients find that they are unable to make a plan and follow it through. For example, they will say they need new glasses but don’t seem to be able to call their eye doctor for an appointment and drive or ask for a ride to the appointment. Those with Alzheimer’s might also have difficulty with numbers and therefore simple things like recipes and checkbooks become a problem for them.

SEE ALSO: Top 12 Foods that Reduce the Risk of Alzheimer’s

Another early sign is a trouble to follow a conversation, especially on the telephone where the patient cannot see the other person’s face. Other times they might stop in the middle of a sentence and forget what they were saying or they will struggle for the right word. Sometimes they use the wrong word such as flick instead of fork or simple instead of sample.

Some Alzheimer’s patients become confused easily when reading, or determining a color. They can’t tell you if something is one foot away or one mile away. They frequently confuse colors as well and this can lead to serious driving problems.

If you notice any of these symptoms in someone you love or yourself, speak to your doctor right away. They can help determine whether this is normal aging or the beginning of Alzheimer’s. While there is currently no cure for Alzheimer’s, there are some treatments that may help delay the onset of Alzheimer’s.