12 Unbelievable Things You Didn’t Know About This Common Drink

Are you a tea drinker? A coffee drinker? When you are finished with this article, you are going to be drinking a whole lot more green tea. Why? Because it can do things no other drink on earth can match!

This hasn’t really been a secret, however; at least not in China, where green tea has been used as medicine for thousands of years. Due to the way green tea is processed, it has many more health benefits than black tea. Green tea avoids the fermentation process when it is made, unlike black tea. By not being fermented, green tea keeps all of its antioxidants and the polyphenols that do so many things for the body.

Although black tea remains America’s favorite tea, green tea has so much more to offer us in the way of health benefits. Perhaps once word really gets out about everything that green tea can do for us, Americans might decide to go really green and start downing green tea the way they do their morning coffee!

You might have already heard that green tea is good for you, but chances are you don’t know the half of it! Keep reading and find out all 12 of the healthy things green tea has going for it.

If you are tired of fighting those watery eyes and that runny nose, try some green tea. Green tea has been proven in studies to be anti-allergenic. One compound in particular, epigallocatechin gallate (EGCG) appears to be the potent agent that cuts allergic responses. The journal Cytotechnology published a study from 2007 that found the polyphenol in tea reduces pollen allergies. Quercetin, a flavonol in tea, can also stop a histamine response by the body and the EGCG in green tea is the strongest anti-allergen agent found in any tea.

This is perhaps green tea’s biggest claim to fame. It increases your metabolism, and the polyphenols found in tea work to oxidize fat at a higher level of intensity, so your body burns more calories rather than storing food as fat.

3. Stops Wrinkles and Other Signs of Aging

With its high antioxidant and anti-inflammatory compounds, green tea appears to be the liquid fountain of youth when it comes to your skin! Studies done with both animal and humans have shown that green tea can stop free radicals from damaging your skin from the inside, and when applied topically, it can reduce the damage caused by UV rays. The British Journal of Nutrition found that even a fairly low dose of green tea catechins (540mg) along with just 50mg of vitamin C, over a two week period, was able to considerably reduce the effects of UV rays on the skin.

This tea can regulate glucose levels and slow the amount of sugar in the blood after eating. This will prevent high spikes of insulin and stop the body from storing fats.

The catechins in green tea have super strong anti-viral and antibacterial compounds when make it perfect for fighting everything from the flu to urinary tract infections. Several studies show that green tea can help stop the spread of many diseases. Start drinking it today to avoid catching one of those nasty summertime colds.

Green tea has a relaxing effect on the lining of the blood vessels, which keeps them better equipped to withstand changes in blood pressure. It can also stop the formation of blood clots, which are one of the main causes of heart attacks. 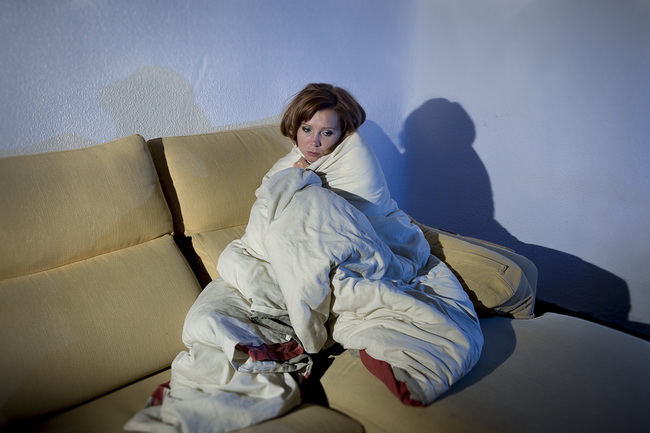 There is a naturally occurring amino acid found in tea leaves called theanine. This substance gives the mind and body a relaxing and calming effect that can be very helpful for those suffering from nervous anxiety or depression.

Drinking green tea has been shown to reduce the risk of numerous types of cancer, especially mouth, pancreatic, and esophageal cancer. Green teas most powerful antioxidant, EGC, kills cancer cells by destroying cancer cell’s mitochondria. Green tea might just become the new alternative treatment to oral cancer. It has none of chemotherapy’s side effects, and in a study published in the journal Molecular Nutrition and Food Research, green tea was found to damage the mitochondria of cancer cells, and with the breakdown of its defense systems, cancer cells succumb to the powerful EGCG antioxidant and die off.

Green tea can delay the deterioration that occurs with both Parkinson’s disease and Alzheimer’s disease. Studies done with mice showed that green tea extracts protected brain cells from further damage and even restored some brain cell activity. 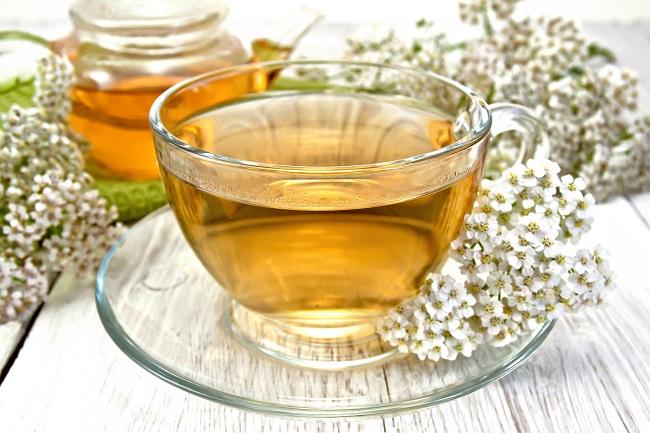 Since green tea relaxes and calms the mind, as well as relaxes the blood vessels in the body, it can be a powerful agent in the fight against hypertension.

For improving heart health, you can’t beat green tea! It lowers blood pressure and prevents the formation of blood clots, while also reducing the bad type of cholesterol in your blood. That powerful antioxidant we talked about earlier, EGCG, is thought to actually stop the absorption of cholesterol from the colon. The American Journal of Clinical Nutrition found in a study that was published in 2011 that drinking green tea significantly lowered the total serum cholesterol, as well as the LDL (bad) cholesterol in all 14 randomized controlled studies done involving more than 1,100 subjects. 5 cup of fresh green tea is the suggested amount to get the largest reduction in cholesterol levels.

Several studies have shown that the antioxidant catechins in green tea can destroy the bacteria as well as the viruses that cause cavities, periodontal disease, and throat and mouth infections. The Journal of Periodontology found in a 2009 study that consuming green tea reduced periodontal disease, possibly due to the anti-inflammatory effects of catechins. Find out do’s and don’t’s of oral health.

So in addition to that apple a day you have been eating to keep the doctor away, you might want to try a few cups of green tea for added protection!