Many people with clinical depression are told by their doctor or therapist that the issue is due to a chemical imbalance in the brain, and that the only recourse that you have is to take pharmaceutical drugs.

Did anyone ever suggest to you that your diet could be to blame for your problem? This isn’t true in every case, of course, but many people find that when they add more of the following 10 foods to their diets and remove the top three culprits, their depression almost seems to heal itself.

One study out of the Seguimiento Universidad de Navarra Project looked at more than 15,000 subjects over a 10-year period in regards to diet and depression. None of the subjects in this study started out with depression. Subjects answered questions pertaining to their diet over the study period and researchers assigned a scoring system to their food intake. Foods such as candy or red meat were given a negative score and foods such as produce, nuts, and beans were given a positive score.

Our health is reliant on our ability to get enough nutrition so that our bodies can repair cells and maintain all functions while removing toxic compounds and waste. This means we need to continually increase our nutrition levels as much as possible while avoiding toxins. We also need to detoxify regularly to assist the body in working at optimal levels.

First, let’s look at the top 4 foods that you should be eating more of in order to get as much nutrition as possible and avoid depression.

You knew this one would be on here, didn’t you? All vegetables play an important part in any healthy diet, but leafy greens are especially important to the functioning of the brain. Two very large scale research studies of older adults found that those who consumed more than two servings of vegetables each day had less overall mental decline. Those who consumed leafy greens as their vegetables of choice had the slowest decline of all. Researchers believe that leafy green vegetables have much more vitamin E than their counterparts, which might account for this. Vitamin E is a powerful antioxidant that helps to keep those old neurons firing away. For an extra boost of absorption, drizzle those veggies with some olive oil, such as on your afternoon salad. This will improve your body’s ability to absorb more of that important vitamin E.

One of the healthiest diets recognized throughout the world is the Mediterranean diet. This diet typically includes 5 to 6 servings of fish each week, but if that sounds like a bit too much of the old chicken of the sea, don’t wig out. Researchers have found that eating fish even just once a week can greatly lower your risk of both depression and Alzheimer’s disease. The American Journal of Preventative Medicine published a study that found that eating broiled or baked fish at least once a week actually increases your grey matter. Your brain actually begins to shrink as you age, so anything you can do to stop this, or at least slow it down, is a good thing. Order the fish and feel smarter than the average bear.

Who doesn’t love berries? Just looking at a big beautiful bowl of berries is enough to make you smile! If you are like us, you love adding berries to your yogurt, oatmeal or cereal, or even just snacking on them plain and juicy. Although all berries are loaded with tons of healthy compounds, if you have any choice in the matter, go for blueberries and strawberries. A large study, which involved more than 16,000 women who were over the age of 70, found that those who consumed at least two servings of strawberries each week or one serving of blueberries each week had much slower rates of cognitive decline. Researchers believe that these anti-aging effects are due to the powerful antioxidants in these two fruits called anthocyanins, which help to protect the neurons of the brain, especially in the area of memory and learning new skills.

Numerous studies have shown that in moderation, red wine not only helps your heart, but your noggin as well. The British Journal of Nutrition published a study which found that subjects between the ages of 43 and 70 who consumed, on average, 1.5 glasses of wine each day had fewer problems with memory and depression as they aged than those who didn’t drink wine. Bottoms up, friends! 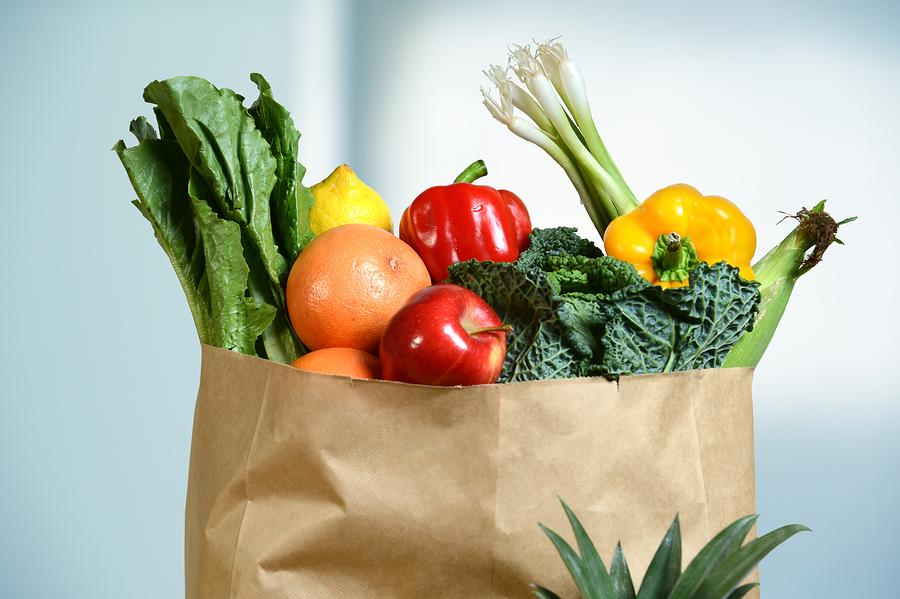 To make things easy, let’s take a look at your grocery list to help narrow down your choices. 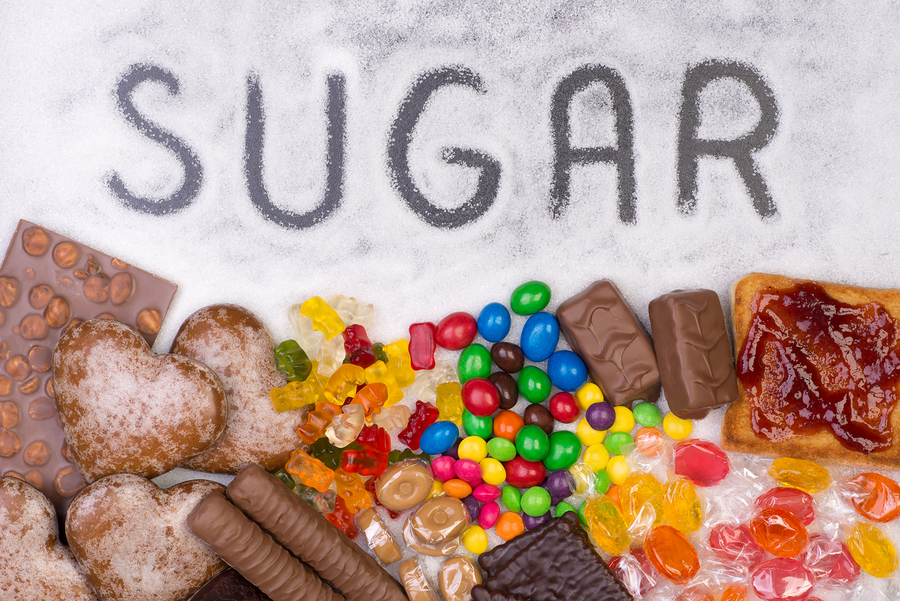 We now want to turn our attention to the three things that you should avoid like the plague. Many people have reported that their depression became worse or started after they began consuming the following three foods.

Whether you are consuming refined white sugar or high fructose corn syrup, consuming anything more than the tiniest amount causes most of our Western medical problems, including diabetes, obesity, tooth decay, and depression. There are more than 100 health problems that have been shown to be either caused by sugar or made worse by the consumption of sugar. Depression is one of these. If you suffer from depression, this is perhaps the first thing you should eliminate from your diet.

On the other end of the scale, many people, when they try to cut sugar out of their diets, turn to artificial sweeteners such as aspartame. This is a huge mistake. Aspartame is one of the most toxic substances on this planet. We will only discuss its effect on depression in this article. In one study, which involved more than 264,000 adults and was conducted over a 10-year period by the National Institutes of Health, found that there was definitely an association between the consumption of sugary sodas, diet soda, and sugar-free fruit drinks and the instances of clinical depression. This study found that:

It’s fairly obvious that aspartame is terrible for those suffering from depression or for those who hope to avoid depression in the future. If you are consuming any artificial sweeteners in sodas, drinks, or “diet” candy, stop eating them immediately and throw them out or dump the soda down the drain.

Monosodium glutamate, known to most of us as MSG, can cause various health problems, such as behavior problems, neurodegenerative diseases, endocrine disorders, and brain damage. If these are not enough to convince you that MSG should be removed from your diet, then consider this: MSG blocks the serotonin receptors in the brain, which leads to depression.

Your gut health is also essential to your physical and mental well-being. About 80 percent of our serotonin is produced by the digestive system. When there is an overgrowth of the fungus Candida, it will deplete the serotonin levels, which increases depression, headaches, and feelings of anxiety. This is another issue that you should address by consuming herbs that kill Candida and adding plenty of probiotic foods to increase the good bacteria in the gut.

Related Posts
be awaredepressionhealthy food
Help Us Spread The Word!
Like Us On Facebook To Stay Updated!
I'm already a Naturalon fan, don't show this box again.