7 Fabulous Reasons To Give Up Alcohol (At Least For A While!) 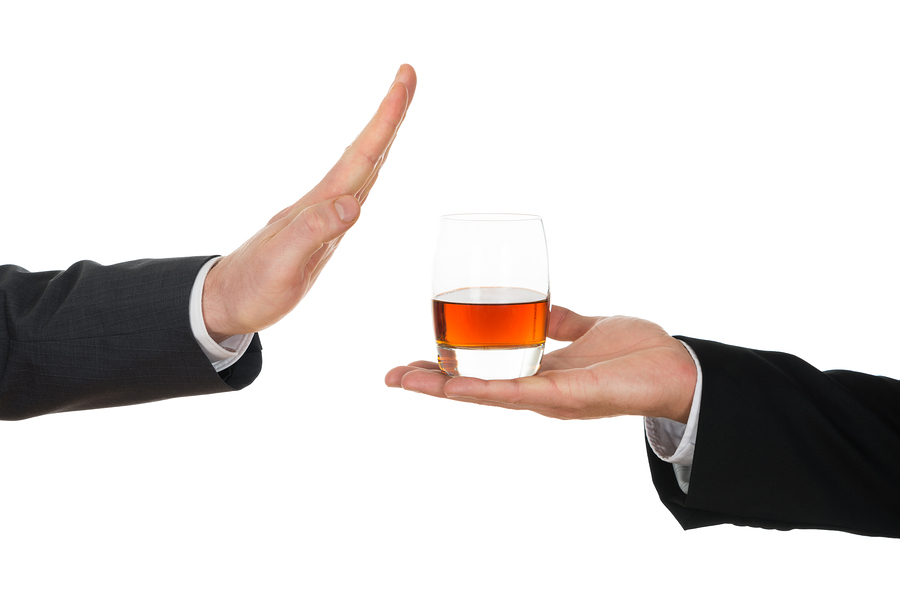 There is a new trend going on right now, and at least this once, this might be a bandwagon worth joining! It appears that January is shaping up to be the start of a “dry” season. By that, we mean people have made commitments to not drink for a certain amount of time. Some people have made it a 31-day commitment, others a 60-day time frame, but no matter the time frame you choose, this is a really great idea that everyone should get behind!

People seem to have a variety of reasons for wanting to dry out for a time. Some say that they are simply tired of it after a long winter/holiday season of party after party. Others state that they are tired of the hangovers, while others say that they are really interested in looking out for their health, and that drinking daily may not be such a good thing.

Whatever the reason, people are looking for a period to reset, recharge, and detoxify. Did you know that doing this one thing alone can make the biggest impact on your health? Kicking the bottle will make you much more productive and focused, less susceptible to disease, and there are several other positive changes.

You might think that we are only talking about alcoholics, or very heavy drinkers, but think again about how much you actually drink each week. There are birthday parties, girl’s night out, art opening drinks, celebratory drinks (such as job promotions), Monday night football beer fests, tailgate parties, and then the wine we “deserve” to drink after dinner or after work. American’s drink far more than they should overall.

By the way, new data from the CDC, after adjusting for age, is that the alcohol induced death rate in 2001 has reached 8.5 for every 100,000 people. This is up dramatically from 7 people in 1999. Sobering statistics indeed.

If you decide to jump on this bandwagon, you can do so for your own personal reasons, but there are plenty of other benefits that you are going to be reaping by going dry for a period of time.

Let’s take a look at the 7 top benefits you can expect when you join in on this popular trend!

Although it’s true that you will probably be missing out on some sorts of social engagements because you won’t be drinking, but you will also be saving all those days that you would otherwise spending recovering from hangovers! Also, keep in mind, that this is temporary, so if you miss out on one party, you should be there for the next one. You will wake up feeling energized, not hungover, because you will have tons of energy to catch up on your emails, visit with family, friends, or coworkers, hit the gym, go to that farmer’s market you’ve been meaning to go to, take your furry friend for a walk, etc. The possibilities are virtually endless! So while you might be turning down girl’s night out at the bar after work, you might want to think about other ways that you can increase your personal network and/or improve your family relationships.

You might think that having a couple of drinks after work puts you in a better mood, but the truth is that alcohol is a depressant. Also, imagine how much better you are going to feel in the morning when you are not hungover? This is an instant mood improver! Knowing that you are happy and feel good now and that you won’t be suffering from a terrible headache the next day will make you feel lighter than a dozen apple martinis!

Have you ever looked at your face in the mirror after a night of drinking? We mean REALLY looked in the mirror at yourself? You will have bags under your eyes, bloodshot eyes, puffy cheeks, and your skin is pasty and pale like dough. Since our bodies are about 70 percent water and alcohol is a natural dehydrator, it only makes sense that we look like crap the next day. Alcohol also zaps our energy. It interferes with our brain function and, over time, deteriorates our health, especially when we are talking about the heart and liver. 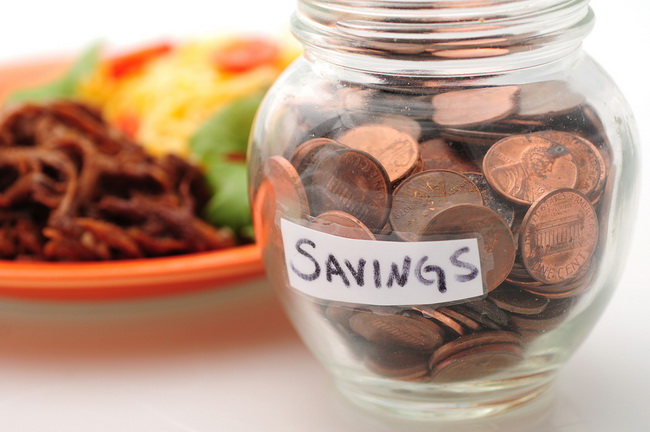 Of course, drinks are not free, but you might be shocked at how much money you spend on alcohol. Even going out to eat, having one alcoholic drink is normal, but costly! Why not experiment with other “drinks”, such as seltzer water and fruit juices, instead? If you are really ambitious, you could estimate how much you would have spent on your bar tab if you went to your friend’s celebratory party and put that money away. If you like to drink wine after dinner, take the money you would have spent on a couple bottles of wine and put that money aside. After 30 or 60 days, you might be shocked at what a nice little bundle you have! The question now is, what will you do with that money?

Have you ever been asked to go out with co-workers after work and immediately thought “Oh, well, there goes my plans for the evening!”? It’s almost impossible to go to the gym or hit up that yoga class after you’ve had a couple of drinks. Also, in the morning, you probably won’t feel much like getting up early, even if you aren’t hung over, because you probably went to bed far too late. Late nights, and then late mornings, really cut into your time and heavy drinking will completely drain you of energy.

Not having to rely on a couple of drinks, and still being able to walk into a social setting, can be a huge confidence booster. You would be surprised how many people’s self-esteem is so low that they don’t feel as if they are able to have a good time or speak to a group of people without a few shots under their belts. When you aren’t drinking, your confidence level will soar as you realize you can still talk to people and actually remember the conversation in the morning!

As long as you spend the time you would have spent out at parties actually talking to your friends and family and not surfing Facebook or watching Netflix, your personal relationships are bound to improve! Make plans in advance to spend time with your spouse talking to each other, playing board games with your kids, or going to visit your mother. No cocktail in the world will make you feel as good inside as spending quality time with your loved ones.

Just one last note: people are saying that when (if) they do go back to drinking after going dry, they tend to be much more conscious and careful about what they drink and how much they drink afterwards. That, friends, is a good thing.