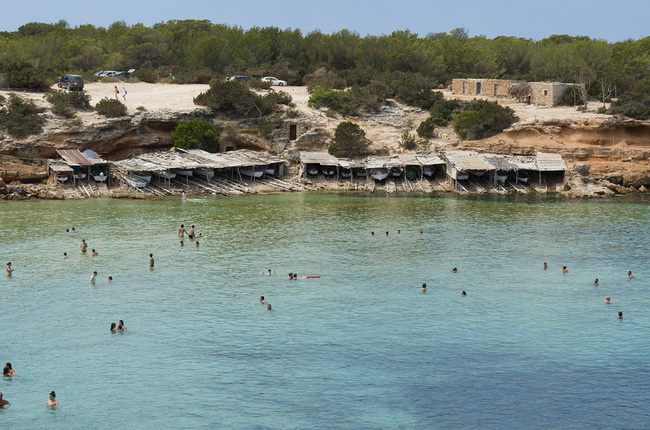 If you have seen enough shark movies in your lifetime, you can’t help but think about the opening scene from Jaws as you swim in the ocean. Or what about a rogue piranha? An eel? It’s quite normal to fear things that you cannot see. But what is really out there under the waves?

The truth is that the shark bites are pretty unusual. For instance, In Florida in 2014, there were only 28 bites, none of which were fatal. Most sharks don’t like humans, but they sometimes mistake us for seals, and they take a bite. Once they discover we were not the seal they were hoping for, they move on. Sharks are not what you really should fear when you are in Florida waters.

The threat that seems to increase is a flesh-eating bacteria, since even when it’s right in your face, you can’t see it. More than 32 cases of flesh-eating bacteria have been found over the last year, according to the Florida State Health Department. This bacterium thrives in warm water, so you can expect this deadly bacteria to thrive between the months of May and October.

This virus has already infected more than seven people. It killed two in Florida alone this year. When you compare these facts to shark attack statistics, it’s clear who the real killer is.

Similar to sharks, however, flesh-eating bacteria, vibrio vulnificus, is attracted to open wounds. It is also reported to infect those who consume infected raw oysters or shellfish. This bacterium grows quickest in salt water. The temperatures between 68 and 95 degrees is ideal for it. If you fear that a shark may smell your blood in the water, you should be even more afraid of exposing your open wounds to a deadly virus. 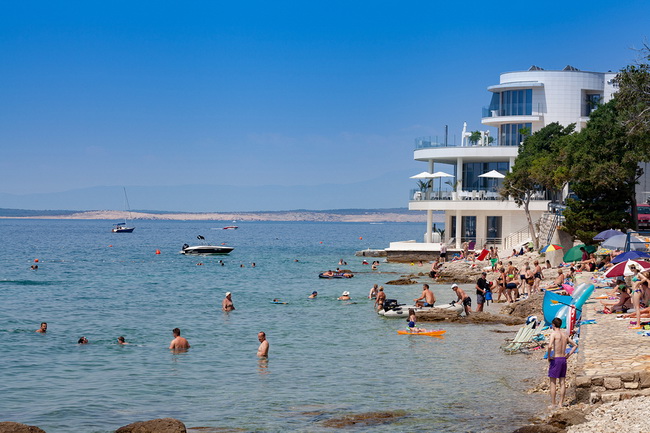 Unfortunately, those who aren’t aware of this virus don’t often recognize the signs of infection and don’t get treatment quickly. This infection leads quickly to diarrhea, vomiting, chills and severe abdominal pain. In more severe cases, this can lead to the blood infection. When the bacteria enter the wound, it causes skin breakdown, blistering lesions and the development of dead tissues. In severe cases, the affected limb must be amputated in order to save a person’s life.

Most people are not at high risk of catching this bug. For those with immune problems (such as those with HIV or AIDS) or those with liver problems, open cuts or wounds on the body, or for those who love raw shellfish, you are at a greater risk of gaining the attention of this bacteria. This can lead to inflammation of the skin and cause ulcers, requiring amputation or even death.

If you think you might have become infected, it is vital that you see a doctor immediately. This bacteria spreads very rapidly, usually in less than 24 hours. Most people begin to experience rather intense pain, scaling, discoloration and peeling of the skin. If you see the skin surrounding a wound suddenly turning black, you should seek medical help ASAP.  This bacterium is fatal in 30 to 40 percent of those who contract it.

For your own safety, avoid warm salt water if you have any type of cut or open wound on your body (swimming pools are safe). Don’t consume raw shellfish or mussels and report any dramatic changes in a cut to your doctor right away, especially if you have been swimming in the ocean recently.