Keep Your Brain Healthy Through Exercise 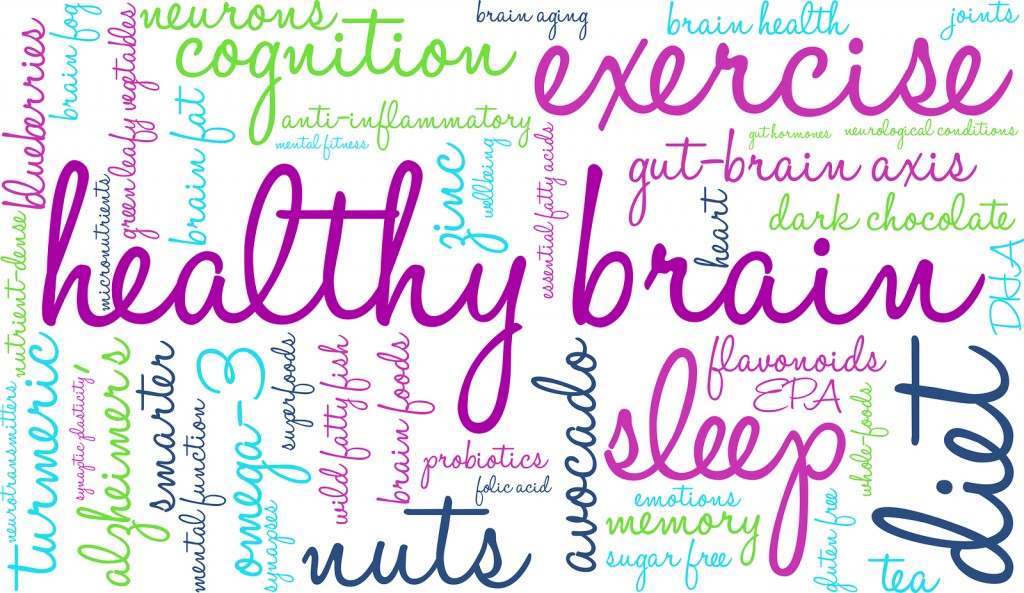 As you get older, physical exercise becomes more and more important to your life. It is not only important for your physical health, but your mental health as well. Current scientific studies show that as you age, physical exercise becomes more and more important in your overall brain function. In fact, in a study done just a little over a year ago, scientists were able to show that people over the age of 40 who were out of shape actually lost more of their brain functions than those who were active.

When your brain isn’t active, you experience a phenomenon where the brain actually shrinks in size. The amount that the brain shrinks is small, but it can impact how your brain functions especially in the realm of memory. It can also impact degenerative conditions like dementia.

The research is currently ongoing but the results have been consistent over the past few years and several patients. The study has also included family members to exclude possible genetic ties and eliminate other factors.

What Does the Research Show?

Studies conducted in the United States have been performed over the past few years, and the focus of these studies have been the correlation between exercise and brain function. During the study, participants were analyzed over a longitudinal study that occurred over 20 years. Patients were observed when they first turned 40 years old with exercise sessions and other medical tests performed at the that time. The researchers then kept track of their subjects over the course of 20 years and sampled them again when they turned 60. The results were profound and interesting.

When sampling the subjects in the study, the exercise component helped to paint a picture of their overall level of fitness. For one, the study measured how long a certain activity could be performed by every individual in the study. This was useful in establishing a baseline fitness level for subjects at the age of 40 as well as studying the amount of oxygen used during exercise. Oxygen is important because it is tied into brain functions. Other medical tests, including blood levels and blood pressure, were also examined as the group exercised.

When you live an active lifestyle, your brain receives more oxygen and therefore stays healthy. The link between physical exercise and brain power has been proven as more and more studies emerge. The brain responds to exercise because of the way it processes new neural pathways. The new growth and adaptability means you’re always learning and creating new ways to access information. Exercise helps build the road to that information. 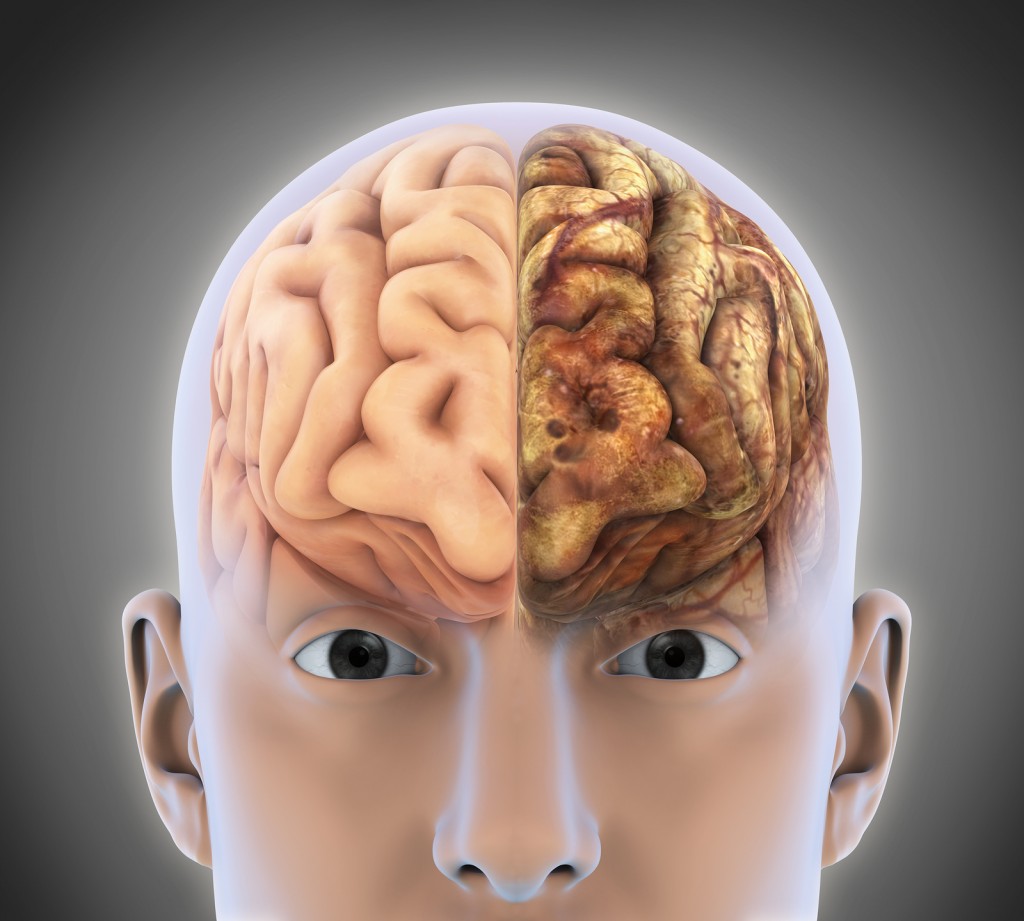 The concept of being able to rebuild and regrow pathways in the brain is a relatively new discovery. Years ago the common idea was that once brain cells were damaged or died, nothing could be done. Today we know that is not the case, and research has shown that having a physical routine helps you keep your brain active.

Exercise has been clinically proven to keep your neural networks strong and build your brain material. It actually reverses the signs of aging in terms of your brain and mental health.

Another important thing to consider is that physical activity of any kind will help improve this ability. It doesn’t have to be exercise, just get up and move! Exercise also helps encourage good proteins for brain function while inhibiting those that impact the growth of the brain itself.

If you want to get the most improvement to your mental health, you should pick an exercise routine that mimics a normal workout. You can start with a warm-up and slower movements before moving into the more strenuous activity. It can be easy to change the intensity at the comfort of your desk or while you’re sitting on the couch. When you pair brain exercise with physical activity, you’ll get that much more out of your workout routine.

READ ALSO: Depression Actually Affects Your Brain Structure: How You Can Change It Back!

Mental health and the conditions associated with age such as dementia are on the rise in the United States, but that doesn’t mean you have to accept it as part of getting older. Physical exercise is an important component to keeping your brain healthy into your golden years.