New Study Shows That Just One Thing Can Cause Premature Death 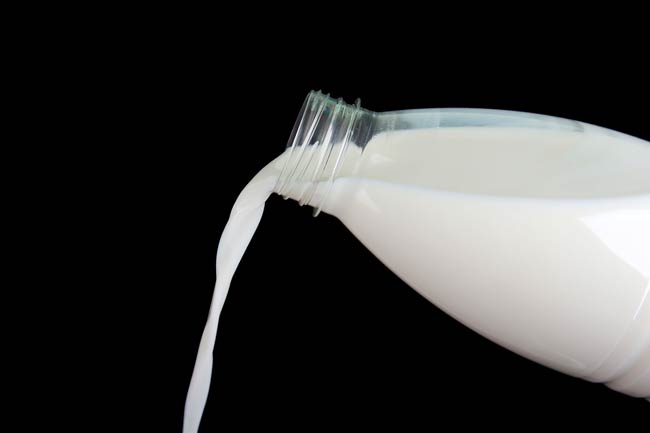 Why do humans still drink milk? Perhaps it’s because it’s pushed on us since childhood. We are told over and over and over how good milk is for us, especially women, and that we need milk. A new study done in Sweden, however, just blew all of these beliefs out of the water.

Western society has come to believe that milk is good for us and, because of pasteurization, it’s perfectly safe. Neither of these things are true, as you are about to find out.

A large scale study involving more than 61,000 women between the ages of 39 and 74 tracked their diets for more than 20 years. It also studied more than 45,000 men of similar ages for 11 years. The scientists were shocked to discover that the more milk people drank, they were more likely to have a bone fracture, or were more likely to die prematurely.

These increased risks were especially pronounced for the women, who are always being advised to drink milk to help avoid the bone fractures and breaks that frequently come from osteoporosis. Find out 10 signs you might have osteoporosis.

This study showed that women who drank three or more glasses of milk each day had almost double the risk of dying during this study period than women who stated that they drank only one glass of milk or less. Women who drank more milk also had a 16 percent higher risk of developing a bone fracture.

It’s interesting to note that women who ate cheese and yogurt did not have any changes to their risk of fracture or premature death, which makes some wonder if it is the inflammatory and oxidative effects of milk sugar that cause the problems with fractures and death, which would explain why milk products are not implicated, but at this time the reason why there is this disparity between pasteurized milk and milk products remains unknown. 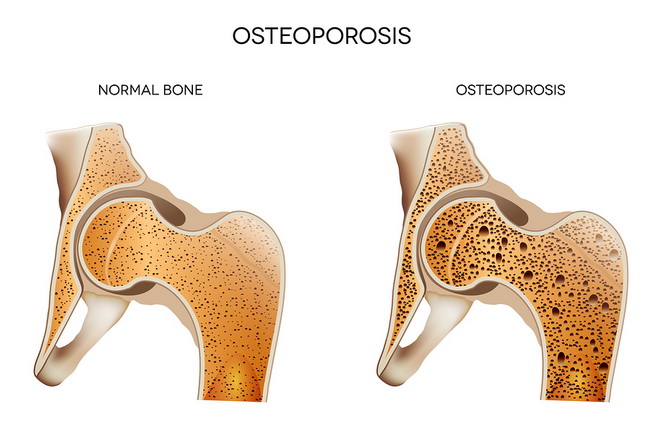 For more than 50 years the dairy industry has worked hard at convincing people that their products are loaded with bioavailable calcium levels. This is not true, however. When milk undergoes the pasteurization process, it only makes calcium carbonate, which cannot enter the cells of your body without a chelating agent. In fact, your body will actually pull calcium from your bones, along with other tissues, to buffer this calcium carbonate in the blood. Leeching calcium from your bones causes osteoporosis.

Even though we are taught to think that pasteurization is the only safe way to drink milk, that is only partially true. Heat does destroy dangerous bacteria, but it hides evidence of dirty, pus, and the fact that most dairy cows are kept in filthy conditions. It’s much cheaper for the dairy industry to continue to produce “dirty” milk and simply kill the bacteria through heat, rather than clean up the conditions that these cows are forced to live in. Due to an increase in the pathogens found in milk, it must go through several heating and filtering treatments. Each one of these uses heat ranging from between 100 to 175 degrees. Big Diary counts on this multitude of heat treatments to hide the disgusting sanitary conditions cows are kept in and milk that is filled with manure, debris, and even pus. Consumer Reports conducted a study of 125 milk samples and found that 44 percent of these contained as many as 2,200 organisms, and by organisms they mean coliforms and fecal bacteria, per cubic centimeter. Does this sound like it does a body good?

Dairy is really pushed on us from the moment we are born. We are told it is virtually the only way we can have strong, healthy teeth, and strong bones, not to mention avoiding osteoporosis. But if this is true, why do Americans have the highest risk of osteoporosis in the world? 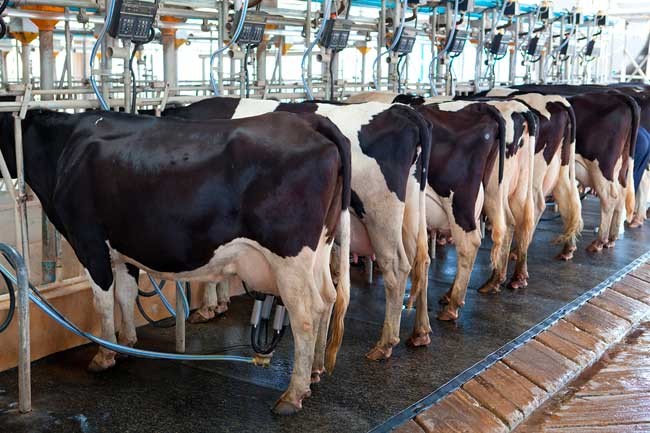 When milk has been heated to 165 degrees, as it is in the pasteurization process, an important enzyme, called phosphatase, is completely destroyed. This enzyme is important because this is the one that is vital for the absorption of calcium in your body. Phosphatase is the 3rd most prevalent enzyme in raw milk and it’s no surprise that those who drink raw milk have much higher levels of bone density than those who do not. Several studies confirm that both animals and humans who consume raw milk have longer, stronger bones than those who drink pasteurized milk.

Although it’s true that calcium is necessary to build bone, the idea that milk is a beneficial way to do so is outdated. In fact, the fat in milk triggers inflammation in most people, which increases the risk for developing many chronic diseases, such as heart disease and heart attacks.

This does not mean, however, that you don’t need calcium. It simply means you don’t need to get it from pasteurized milk. Raw milk is still the best way to go, however, for vegans and for some people- those who live in large cities, for example- raw milk is just not an option. You can still get calcium from cheese and yogurt, not to mention there are plenty of dark green vegetables that are terrific sources of calcium, along with some nuts, such as almonds. Check out our article about where you can find the best non-dairy sources of calcium.