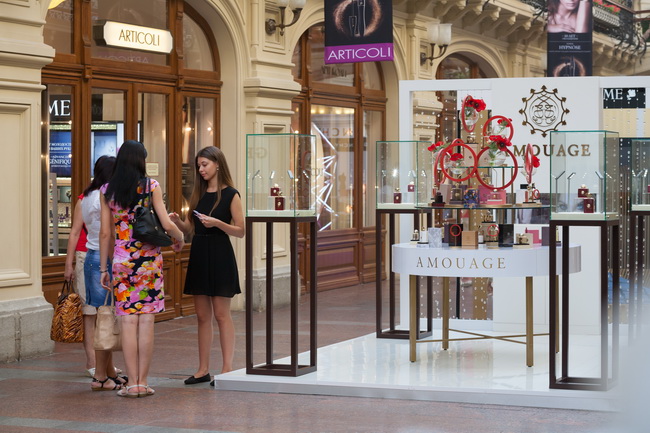 One study looked at how the tempo of music would affect restaurant customers. They found that slow music made clients slow down and spend more time eating. Faster music, of course, had the opposite effect. Yet another study looked at wine purchases at stores located in the UK. When researchers played classical French music, sales of French wine vastly outsold German wine. German music, of course, had the opposite effect on sales.

Well, wait, you are saying, if that is true, then why does that popular store with the moose sign always play such loud club music? The retailers at the big moose store believe that young people will put up with loud music, especially if they like it, much longer than older folks. So, older folks leave, and the young people, who they are targeting, stick around.

In contrast, sensory overload causes some people to make more general purchases just so they can get out of the store. For example, grandma wants to buy her teenage grandsons some shirts from that big moose store, but the music is so annoying to her, she doesn’t take the time to look around the store for the best bargains or think too much about what she’s buying. Grandma will most likely just grab a few things that are close to the front of the store (generally, items that retailers are pushing or are the most expensive) so she can get away from that blaring music!

Retail stores use bright lights, especially around the jewelry aisle, to make things seem cheery and those rings super shiny. Whatever music or smell that is in the background, you can bet it’s been well researched to get you to part with as many of your dollars as possible.

Oh, and if you think you are safe if you avoid retail stores, think again. Our sense of smell can even affect productivity in the office. Colors can also have tremendous effects on our moods. This is why doctors’ offices are usually a pale pink or green, as these colors have a calming effect on people. As for smell, a Japanese study found that when lemon essential oil was diffused throughout office buildings, productivity among data entry clerks increased by a whopping 54 percent! It’s not known exactly how many companies use color or scent to improve productivity, but you can bet they are not in the minority.

So the next time you go shopping for that shirt or pair of shoes, and you find yourself lingering in the jewelry aisle, ask yourself why. It is the lights? The smell? The music? Think twice before you part with more hard earned cash than you planned to.