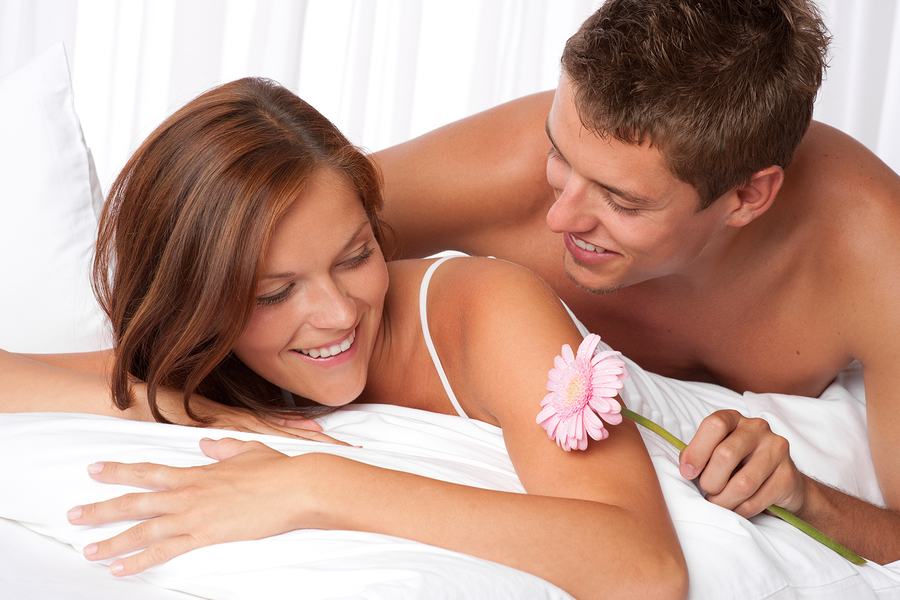 You might not have heard a great deal about this type of condom because they have been proven to be not as effective as their male counterparts, mainly due to the difficulty in getting them in proper position. The CDC says that the typical failure rate for these types of condoms is 21 percent. However, when used properly, they have a 95 percent success rate at preventing both STDs and pregnancy. This is only ever so slightly less than male condoms. If your only choices are female condoms or nothing, by all means, chose the female condom! However, since they can be so tricky to use, you might want to add another layer of protection such as a spermicide or IUD. One of the great things about female condoms is that you can insert them as long as eight hours before you decide to have sex, meaning there is no need to pause to put on a male condom, no running to the drugstore for a condom, and no annoying condom breaks in the heat of the moment.

Did someone buy you a box of those glow-in-the-dark condoms as a joke? You might think that that is exactly what they are: A joke. The truth is that there is actually nothing wrong with those colored condoms, glow-in-the-dark condoms, or scented condoms. Most of them are made from latex and they will work just fine. There is no safety problem here at all, it’s simply a matter of preference. So if you want to practice your “light saber” skills by using those glow in the dark condoms, go ahead! Sex should be fun as well as romantic.

Many, many men swear by ultra-thin latex condoms, stating that they are the most sensitive kind around. If you have shied away from these thinking that thinner might mean easier to break, you can rest assured that this is not the case. According to studies, most condom failures are from men not putting the condom on soon enough or allowing it to roll off soon after climax. So if you are looking to put a little more “feeling” into your sex life and you don’t have a latex allergy, you might want to give ultra-thin condoms a try.

READ ALSO: Seven Foods That Increase Your Sex Drive and Seven That Kill It

Just like glow in the dark condoms, flavored ones are simply a matter of preference. These are nothing more than regular latex condoms covered in a slightly oily type of flavoring. They are just as effective at preventing pregnancy or STDs as their non-chocolate infused counterparts. However, if you should find that you are having a strange feeling or reaction soon after you put it on, you might have an allergy to that particular flavor. Try removing the condom, washing, and then trying a plain condom to see if this relieves your problem. Since takin the time to remove the condom and washing can really kill the mood, you might want to experiment with these types of condoms when you are alone to be sure that you don’t have an allergic reaction to them.

Related Posts
be awarehealth benefitsnatural living tips
Help Us Spread The Word!
Like Us On Facebook To Stay Updated!
I'm already a Naturalon fan, don't show this box again.