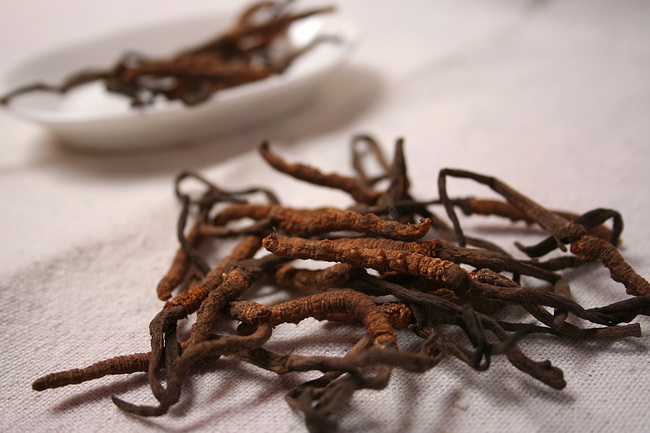 Of all the hundreds of varieties of edible mushrooms on this planet, one stands head and shoulders above the rest; Cordyceps. Although it has actually been used in traditional Chinese medicine for thousands of years, this mushroom really burst into the mainstream back in 1993 when the women’s track and field runners from China broke nine world records at the Chinese National Games, held that year in Beijing, China. Suspected of using steroids, all the women on the team were tested but the results were negative for anabolic steroids. Finally, the coach revealed that the compound they used wasn’t synthetic at all, but completely natural. Daily consumption of a tonic made from Cordyceps is what improved his team’s stamina, endurance, and energy levels. This highly publicized incident pushed Cordyceps from the dark and into the light of modern medicine.

Although Cordyceps has no steroidal compounds, it does improve performance, and helps the body to build muscle. However, this mushroom also has many other powerful compounds that can help those who suffer from lung disease, cancer, diabetes, and more!

This powerful fungus has been greatly treasured throughout China and has been used for numerous health conditions, as a sexual aphrodisiac, and as an adaptogenic herb, helping people’s body’s better cope with stress. This mushroom is almost legendary in its ability to improve and modulate that immune system, improve energy levels, as well as being a powerful anti-inflammatory. This mushroom is perhaps the world’s most perfect rejuvenator and has anti-aging effects that are very beneficial for the elderly.

There are two different types of Cordyceps mushrooms, Cordyceps militaris or Cordyceps sinensis. Although they vary slightly, they both contain the same compounds. Wild Cordyceps militaris is found only in the Tibetan Plateau region, which means it only grows in the high mountains in parts of Tibet, China, India, Nepal, and Butan. Cordyceps sinensis is one of a species in a genus of literally hundreds of species that are found throughout the world. It’s the wild version from the Tibetan region that is most highly prized.

Although we call Cordyceps a medicinal mushroom, it’s actually a fungus. A rather strange, parasitic fungus at that. The fungus invades the larvae of a caterpillar moth, killing the larvae within. As the fungus feeds on the body of the larva, it grows until it burst out of the cocoon with an orange-brown fruiting type of body about 10 centimeters in length and ½ of a centimeter wide. Unlike other mushrooms, Cordyceps have a curved shape that looks like a club or cane. Traditionally, the remains of the dead caterpillar larvae, along with the fungus, are harvested at a precise time. It is then dried and bundled for sale. 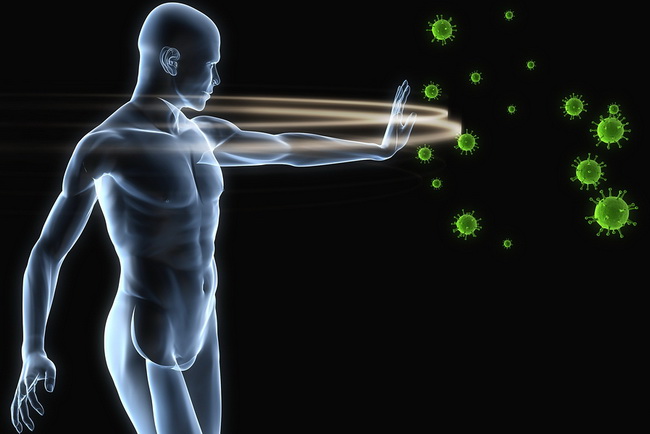 This mushroom is the most expensive in the world, with wild Cordyceps going for about $1,000 dollars per pound. Traditionally, only the Chinese emperor or the very upper class could afford it and if commoners were found to have some in their possession, they could be punished with the death penalty!

In the 1980’s, this mushroom was so overharvested that it almost became extinct. Thus, a domesticated version of this fungus has since been developed. Don’t worry, studies show that the cultivated form has all the power (but none of the insect larvae) that wild Cordyceps has. It’s simply bred from wild spores (both versions; militaris and sinensis) by using a type of fermentation technology.

Now that you know the important details regarding this fungus, let’s take a look at all the health benefits it can offer us.

Cordyceps is perhaps best known for the benefits it offers the lungs and respiratory system. This fungus relaxes and opens the airways, which explains why it has been used traditionally to treat problems such as bronchitis, tuberculosis, pneumonia, and emphysema. It contains anti-asthmatic properties and is a natural expectorant and cough suppressor.

The anti-inflammatory agents in this mushroom relax the bronchial walls and encourage the enhanced oxygen utilization. This means Cordyceps is the perfect mushroom for those with chronic lung disease, and help alleviate the symptoms of shortness of breath, coughing, or wheezing when breathing. One clinical study showed that when Cordyceps was given to 50 patients with asthma, it was very effective at reducing their symptoms. In fact, this study showed an average improved of 81 percent in just a 5 day period! Cordyceps also has no side effects whatsoever, unlike many pharmaceutical drugs.

As the Chinese women runners discovered, Cordyceps increases the capacity of the lung and its overall improvement in the utilization of oxygen by the lungs gives increased performance and stamina.

Traditional Chinese medicine has long used this mushroom due to its energy improving adaptogens and immune modulating compounds. In fact, Cordyceps is such a potent adaptogen, it helps the body replenish the deep layers of immunity found in the bone marrow reserve. Cordyceps also contains an immunoregulatory ingredient called “codycepin,” which is unique to this mushroom and found nowhere else on the planet. Research shows that the nucleosides and polysaccharides in Cordyceps improves the immune system. It also contains powerful antiviral, antioxidant, and anti-tumor agents. Read more about natural remedies to improve the immune system. 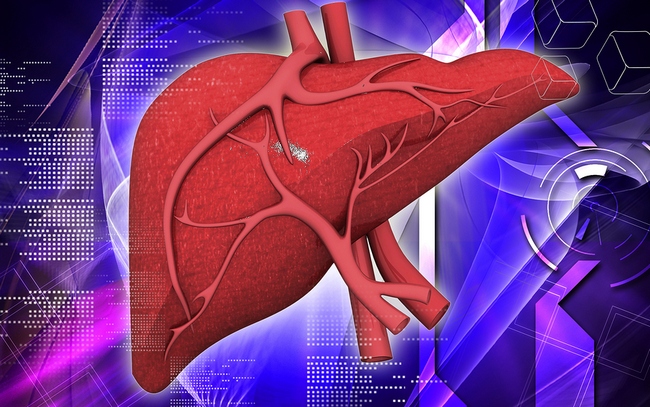 This mushroom also offers strong support for the adrenal glands and recovery from adrenal depletion. When weakness and/or a lack of energy are a problem, consuming a Cordyceps tonic can help. A tonic or infusion made with this fungus is a great restorative compound for those who are recovering after a long or serious illness, after surgery, or after giving birth. It helps restore physical strength, is great for improving the appetite, and offers protection from infection.

There have been numerous studies showing that consuming Cordyceps can improve the function of the liver. One clinical study that involved subjects who were diagnosed with hepatitis B showed an almost 72 percent improvement in thymol turbidity tests, and an almost 80 percent improvement in their SGPT tests after consuming Cordyceps. Both tests measured enzyme function in the liver. Another study showed that subjects with post-hepatic cirrhosis had dramatic improvement after consuming between 6 to 9 grams of Cordyceps each day for a 3 month period. Find out top 12 herbs for optimal liver function.

In studies done with rats, Cordyceps was shown to improve glucose metabolism and boost insulin sensitivity. Although more studies need to be done in this area, Cordyceps shows tremendous promise, although one study performed with rats in 2002 and published in the Journal of Alternative and Complementary Medicine showed that this fungus was able to help fight insulin resistance, a condition that frequently leads to the development of diabetes.

6. Cancer and Other Pathogens

Studies show that this fungus can help the body fight off pathogenic bacteria, viruses, and other destructive types of fungi. Cordyceps is commonly recommended to treat fungal infections in many Asian countries. Evidence strongly suggests that the main active ingredient in Cordyceps, codycepin, is an immunoregulatory compound that can stop the DNA synthesis in cancer cells, which will inhibit the growth of tumors and encourage the death of cancerous cells. Research is currently ongoing at dozens of institutions in both Japan and China to determine Cordyceps exact ability to treat various types of cancer. One study published in 2008 in the Journal of Microbiology and Biotechnology, found that this mushroom can increase the immune response against breast cancer and another study published in 2007 in the Journal of Chinese Medicinal Materials showed that in tests done with human cells, showed that Cordyceps stopped the spread of colon cancer.

Phytotherapy Research published a study in 2009 in which researchers found that giving Cordyceps to aging mice improved the antioxidant activity and the brain function of the subjects.

According to a 2005 study published in the Journal of Medical Microbiology, in studies done with mice, researchers found that Cordyceps can help to protect the body from group A streptococcal infections, such as the kind commonly found in strep throat.

Cordyceps have so much to offer us, and so much that has yet to be discovered! Although there has been very little actual research into the effects of taking Cordyceps for long periods of time, it is known that it reduces blood sugar levels, so if you are diabetic, or pre-diabetic and are taking prescription medications, always consult with your doctor before consuming any herbal product. Also, if you are pregnant, nursing, or if you are under a doctor’s care for any type of medical condition, please consult your physician before consuming Cordyceps.