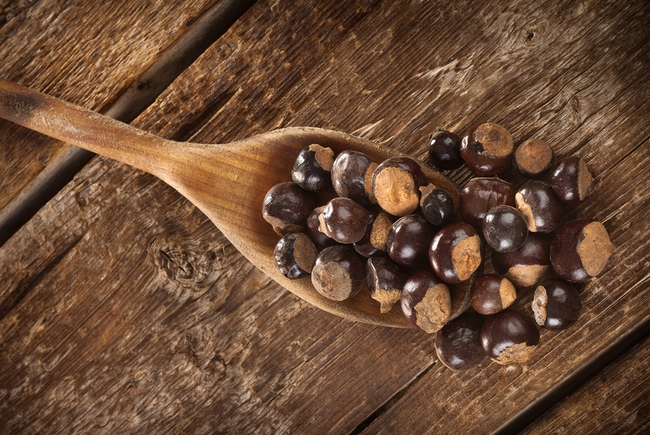 For decades, many environmentalists have been at war over the deforestation that is happening in the words rainforests, especially in the Amazon. Biological researchers state that since only about 1 percent of the plants in the rainforest have been studied for their medicinal properties, this loss is more than just regrettable, it’s devastating to mankind.

Even though many of the plants of the rainforest remain a mystery to modern science, we do have knowledge about some of them and the benefits they can offer us. The following 10 plants have been used by the folk healers of South America as well as the shamans from the Amazon as plants that contain properties that we might call “love enhancements”, or aphrodisiacs.

You might have heard about this one or seen it advertised. In the Amazon rainforest, guarana is an indigenous plant that has clusters of red fruit. This has been an important fruit to the native Indians because they believe it has black “eyes” that open as the fruit ripens. These “eyes’ are actually the seeds that become visible when the fruit is ripe and splits open. Guarana is said to stimulate energy levels, reduce pain, calm the nerves, and to stimulate the libido. It’s often sold in America as a natural way to boost energy and lose weight but in Brazil, guarana is added to smoothies to slow aging and cure headaches. Guarana is a top seller for many indigenous Amazonian tribes and is helping improve their lives.

The scientific name here is siparuna guianensis, but it’s commonly called picho huavo. This is a common tree in both the Andes’s cloud forests as well as the rainforests of the Amazon.  The fruit and leaves of this plant are the parts that can be used and they are highly prized for the lemony smell they give off when they are crushed into potions for love. Men use the potion on the body, rubbing it in all over. They believe it makes them sexually irresistible. The native Kubeo Indians use the leaves for the treatment of snakebites as they have powerful compounds that can reduce fevers. Generally, however, it’s the trees sweet smell that makes it an extremely popular aphrodisiac.

You might have heard of this one too as it’s often sold over the counter as a dietary supplement to help treat sexual dysfunction. Yohimbe is literally enhancing love lives all around the world this plant is an alkaloid stimulant that has aphrodisiac effects. The active ingredient is also found naturally in a plant known as Indian Snakeroot. Yohimbe has been shown in animal studies to work well with rats, actually reversing sexual dysfunction in rats and allowing them to continue sexual activities to the point of exhaustion. For dogs, the effects of yohimbe last as long as 5 hours after injection and increased the volume of ejaculated semen. Yohimbe has also been found to treat men who had orgasmic dysfunction. 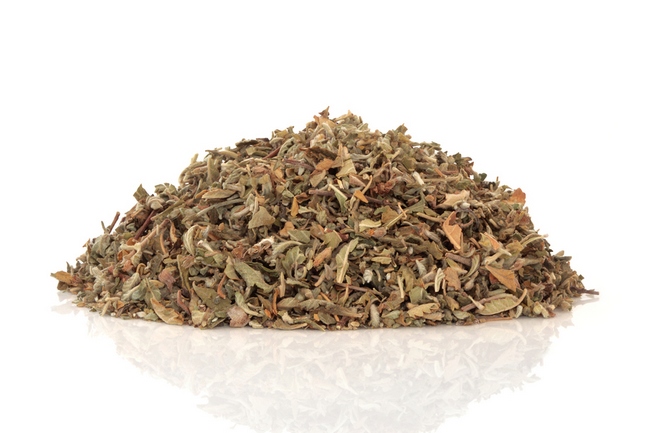 This oil comes from, as you might have guessed, rosewood trees, more scientifically known as aniba canelilla. This oil is highly valued in South American countries as a great aphrodisiac for women. Although native to the Amazon, rosewood oil is believed to stop “frigidity” for women. This oil has a spicy, floral scent that is very popular although environmentalists are against cutting down these trees as they are causing great damage to the rainforest itself by doing so. Rosewood oil is known to reduce acne, cure headaches, and reduce fevers. The bark and fruit from these trees are also used for many other types of folk remedies.

This is a small shrub that has fruits that are similar to figs. They have small, yet aromatic flowers that bloom in the late summer season. The plant itself is often said to have a spicy smell that reminds many of chamomile. This smell is from an oil in the plant itself. The leaves are taken while the plant is flowering as this is the time when the plants potency is at its maximum.The Tea has been made from the leaves as well as being used as incense which the native people of South America say causes you to relax.  This plant has long been used as an aphrodisiac as the Spanish missionaries first wrote that they saw the natives in what is now Mexico, drinking damiana tea for this purpose.  There has recently been some scientific evidence to back up these claims that damiana stimulates the libido. Several studies that have used animal’s subjects showed evidence of increased sexual activity in important male rats as well as an overall increase in sexual activity in both male and female rats.

There is good reason this flower has this name! The libido enhancing powers of passionflower are in its leaves, stem, and the vine itself, not just its name. Besides its reputation as a love enhancer, passionflower is known to decrease pain, relieve depression, and kill germs. This plant is thought to increase the libido while still maintaining a calming effect. Native people in the Amazon call this plant maracuja, but it also grows in many South American countries. There is scientific evidence that showed that this plant does indeed boost the libido, at least for mice. It also increased their sperm count and improved their sexual function after eating an extract from the leaves. Even the flowers themselves have long been thought of as seductive in nature and are well-known for their lush beauty.

Ok, any plant with “macho” in the name has got to have something going for it, right? Even its scientific name brings sex to mind; jatropha aphrodisiaca. This is a medium sized shrub or very small tree that grows just about everywhere in the Amazonian Maranon River Valley. With its reddish-orange colored flowers, this plant has long been associated with the male libido. This plant is also very popular in Brazil, and is known in Peru as the “Peruvian Viagra”. It’s been used for years in folk medicine for those suffering from premature ejaculation and erectile dysfunction. The main medicinal compounds appear to be in the young branches. This plant is also known for its ability to increase energy levels, calm the nerves, and support renal function. 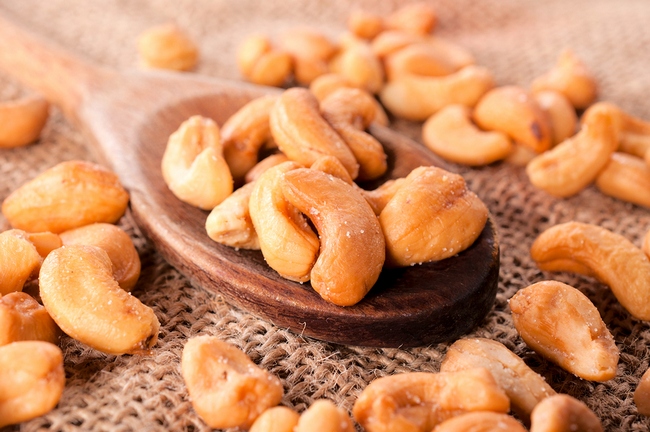 Bet this one got your attention! Cashews are the most popular nut in the world even though, botanically speaking of course, they are actually a fruit of the cashew tree. The leaves, bark, and nuts are used medicinally. Cashews must be boiled or roasted in order to remove a toxic residue. This nut is a popular aphrodisiac in Brazil where it’s said that it stimulates the libido. Although this nut is also popular in North America, it’s not imported fresh as it quickly becomes rancid.

The scientific name of this plant is called erythroxylum catuaba, usually simply referred to solely as catuaba. The root and bark of this plant has been an important aphrodisiac for the Tupi Indians in Brazil for centuries. It’s a small tree that has yellow and orange flowers and is native to Brazil as well as the Amazon. This bark from this tree is said to increase sexual stamina as well as being a powerful aphrodisiac. The native people say that the bark will produce reliable results with absolutely no side effects. This is perhaps one of the most famous love potions to come out of Brazil. Many local people will attest to its powers. Read more about new reasons to have sex more often.

The brosimum actifolium tree, otherwise known as the tamauri tree can grow as high as 25 meters up into the canopy of the Amazon forest. Related to the mulberry family, this tree is also well-known in the Peruvian Amazon. The native tribes believe that eating the white, latex type material that comes from the tree when the bark is cut will cause men to father male children. Although this element has not been confirmed (or denied by science, the bark is widely used to relieve pain, kill yeast, and bacteria, as well as kill cancer cells. The bark is sometimes associated as being used in ceremonies involving witchcraft or voodoo, the bark has been used in a tonic or tea type of form to stimulate sexual desire and function.

Although many of these plants have been used by native tribes for centuries, and their love enhancing compounds are not denied by those who have used these plants, you should always take care before taking any type of supplement.

The rainforest has many gifts to offer the world, some of them as of yet, unknown, but these plants and tree are literally gifts of love from the rainforest to the world.