Top 6 Reasons You Should Take a Resveratrol Supplement 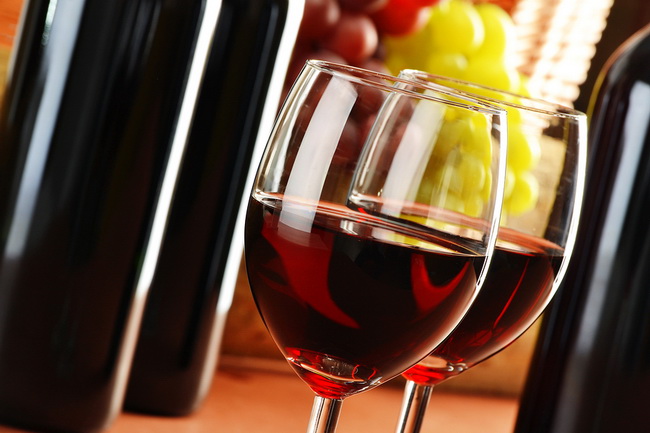 Resveratrol is believed to stop or limit the spread of cancer cells and even triggers the automatic death of cancerous cells, a process known as apoptosis.

By reducing inflammation, resveratrol can prevent the oxidation of the bad (LDL) cholesterol. It also makes it difficult for platelets to stick together and form the clots that can lead to a heart attack or stroke. One study performed in Canada in 2012 showed that drinking just one or two 5 ounce glasses of wine each day, study subjects significantly reduced their risk of developing a precursor to heart disease and stroke called atherosclerosis. It also reduced their risk of death by about 30 percent.

Resveratrol stop the buildup of plaque and protect your nerve cells from becoming damaged, which can lead to Alzheimer’s.