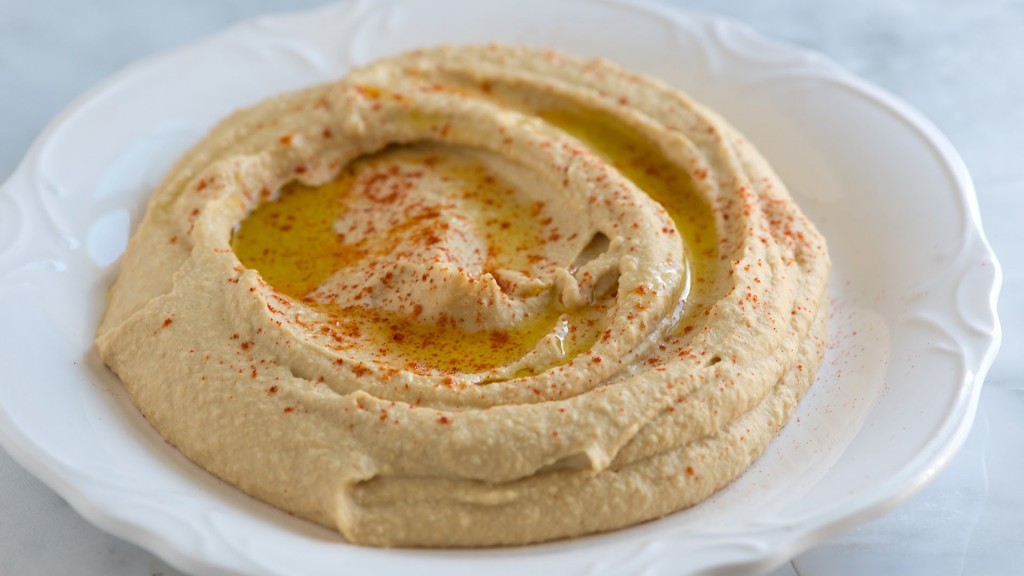 In 2013, Today reported that America’s love for hummus had become so prevalent that tobacco farmers started switching crops – from growing tobacco to growing chickpeas. Because of the demand for hummus product, tobacco farmers were more than happy to switch to the in-demand product, especially after tobacco demand went down as well. Americans are loving their hummus and chickpea farmers are raking in the profit for it.

6. Hummus Is Actually Very Healthy For You

Maybe you didn’t know but hummus packs a nutrient powerhouse punch. It’s no wonder that the dish is eaten for breakfast in many Middle Eastern countries because it helps to keep you full (from all the fiber) and balances your blood sugar which also helps to keep your body from signaling for more food. Other benefits of hummus include decreasing inflammation, fighting illness and disease, helping digestion, supporting bone health, protecting your heart, and boosting energy.

7. Hummus Is An Aphrodisiac

This fact is probably very unknown to most – no one really thinks of hummus as having aphrodisiac properties. Some chefs refer to the legume as the “Queen of Aphrodisiacs” and because of the high content of iron, magnesium, zinc and potassium in chickpeas, and all of these nutrients being known to aid in sexual functions, hummus might be just what you need to get some love back in your life. The legumes are also known to boost physical energy which is another plus when it comes to the bedroom.

8. There Are Restaurants Dedicated To Only Serving Hummus

They are called ‘hummusias’ and they serve hummus as the main dish along with all kinds of toppings and sides. Those can include anything from the traditional pita bread and vegetables to more exotic sides such as oxtail or lamb meat. Although more common in the Middle East, where men will sit and debate which hummusia is the best in the area, they are also now starting to appear in the United States as well, as the demand for the dish increases.

READ ALSO: Radish: 13 Facts To Say ‘Yes’ To This Vegetable! (And Bonus Recipe!)

It seems strange to think that one dish has transcended so many regions, sparked so many debates, is so full of nutrients and even has movies and entire restaurants dedicated to it. Hummus is a simple dish, but the culture it has created is anything but. Many people enjoy this dish and one can only hope, as the hummus movie hopes, that enjoyment of this dish together can also bring people together in peace. It’s a large task for one legume but it seems up to the challenge.