What Is “Dry Drowning” And Is It Real? 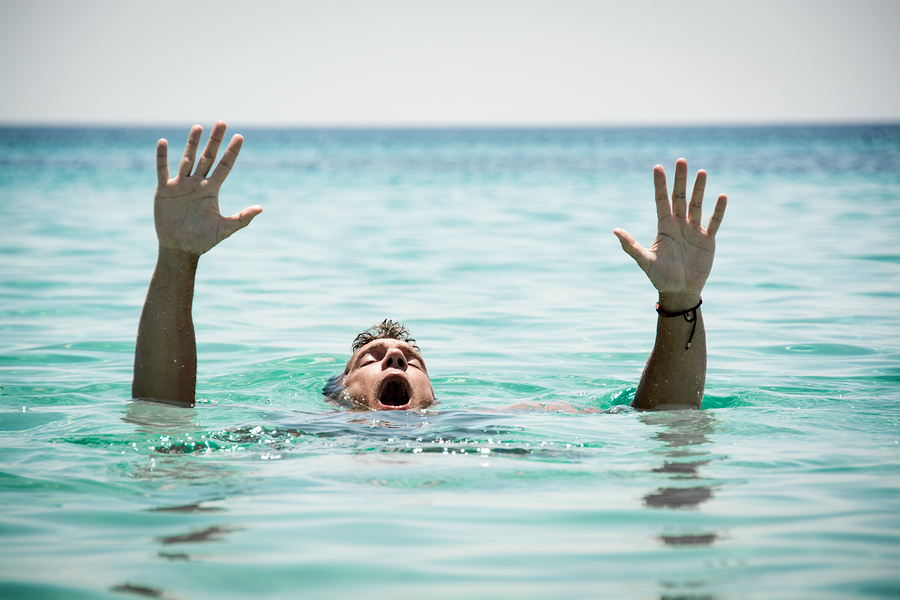 Recently, the internet has been buzzing about a tragic case in in Texas where a 4-year-old boy lost his life to a mysterious condition called “dry drowning.” The reports claim the child went swimming, appeared to be fine, then days later suddenly began exhibiting drowning symptoms and died in the hospital. The story sparked widespread alarm among parents who are concerned that something like this could happen to their kids, and they might not be able to recognize the signs until it is too late. To make matters more complicated, articles began circulating soon afterward claiming that dry drowning is not real, and that claims to the contrary were causing undue stress and anxiety for parents.

What is the truth behind these claims, and should parents be concerned about dry drowning? Let’s get to the facts of the matter and find out whether these worries are justified.

What is “dry drowning”?

In an interview with Live Science, Dr. Mike Patrick, an emergency-medicine physician at the Ohio-based Nationwide Children’s Hospital, defined dry drowning as a condition where the vocals cords begin to experience spams and start to close up. This creates difficulty with breathing, and the body reacts by sending fluids to the lungs in an attempt to reopen the vocal cords. An unintended side effect of this response is that it could lead to pulmonary edema, a situation where dangerous amounts of fluid build up in the lungs, and actually make the problem worse.

There is also a condition called “secondary drowning,” in which water that is inhaled dilutes the lungs’ surfactant, a natural lubricant which helps prevent the interior surfaces of the lungs from sticking together. If this surfactant is taken away, the lung sacs can collapse in on themselves. A person affected in this way will be unable to breathe properly, and the body will respond by sending fluid to the lungs in an attempt to remedy the problem, which in turn triggers pulmonary edema.

It may be mindboggling to think that someone can die by drowning days after they’ve left the water, but that’s what a number of stories going around on social media are claiming. To make matters even more confusing, some people are using the terms “dry drowning” and “secondary drowning” interchangeably.

Sounds pretty scary, right? It may not be time to panic and swear off swimming just yet.