Healthy Facts About Those Roly Poly Bugs In Your Yard 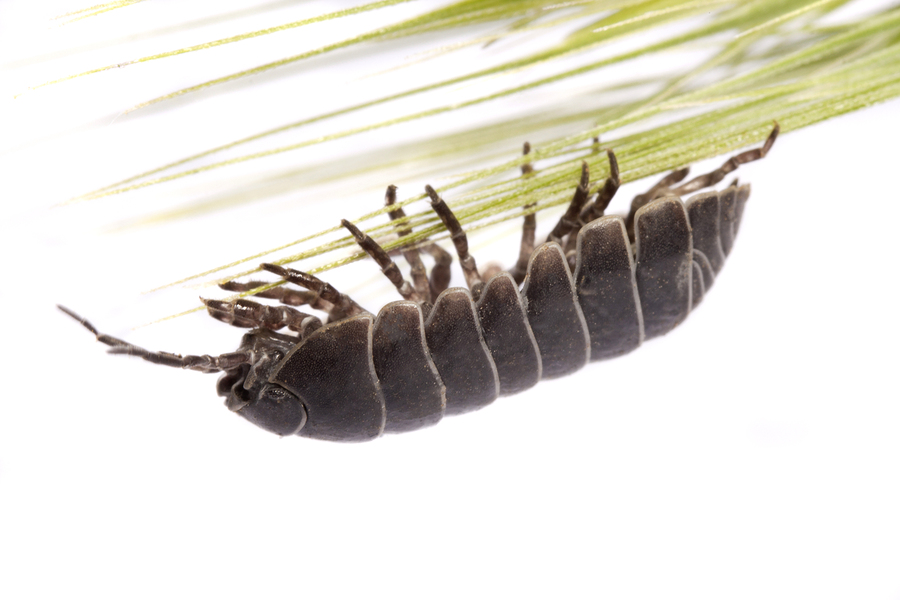 Everyone knows what roly poly bugs are! You might call them by a different name: Woodlice, pill bugs, wood louse, even armadillo bugs. No matter what you call them, almost every child in the world had pulled up a log or brick and found these tiny grey bugs, touched them so that they rolled up into a ball, and then played with them for a while.

What few people realize is that these roly poly bugs feed on decaying matter, improving our soil. They actually are not insects or bugs at all, but crustaceans. If you examine one closely you can see that they look something like a shrimp and not a bug. They get their unofficial name from their ability to roll up into a ball when they feel threatened. These fun little guys have seven pairs of legs and act like kangaroos, carrying their eggs around with them in a special pouch called a marsupium. One of the strangest things about these little guys is that they don’t urinate. Seriously. They merely exchange gas through structures that are similar to gills.

If you have previously dismissed these little guys as nothing more than bugs, you should think twice. If you love to garden, collecting pill bugs can become just as important as breeding or collecting worms. Roly poly bugs are miniature warehouses of healthy microbes that allow them to eat dead or decaying organic matter. If you placed a large quantity of these little grey pill bus into a garden, all your dead plant matter, leaves and twigs will be broken down and returned to the soil as healthy compost. Roly poly bugs speed up the decomposition process and circulate the soil.

It’s good to know that pill bugs love fungus! It’s like cake to them! They also love monocotyledonous leaves. This means they play a big part in the healthy life cycle of plants. Pill bugs return organic matter to the soil, so it can be digested even more by the bacteria and protozoans that live there. By digesting decaying plant matter, they add phosphates, nitrates and other important nutrients that your plants need to thrive. Think of them as miniature composting machines! Pill bugs live about three years, which means that they can clean up lots of garden space during their lifetime.

When you first plant seeds or very small seedlings, you might want to remove any pill bugs you find, and put them in a pot with lots of decaying matter until your plants get a bit larger. They like those small, tender shoots from new plants. Once your plants are well-established, however, you can return them to the soil. If you already have an established garden with trees or other types of plants, you can let them roam freely.

One really cool thing about these little grey garden workers is that they remove heavy metals from the soil. For cleaning up contaminated soils and removing things like arsenic, lead and even cadmium, pill bugs can’t be beat! Pill bugs consume these heavy metals and then crystalize them in their guts. These contaminants are then deposited back into the soil as harmless matter. This is why you will find pill bugs in some of the most contaminated soils on earth. They thrive where other beings cannot.

It only makes sense to add or collect roly poly bugs into your garden. They are natural composting crustaceans that clean up heavy metal contamination, which is also helpful in keeping our groundwater clean.

Related Posts
be awarebenefits
Help Us Spread The Word!
Like Us On Facebook To Stay Updated!
I'm already a Naturalon fan, don't show this box again.