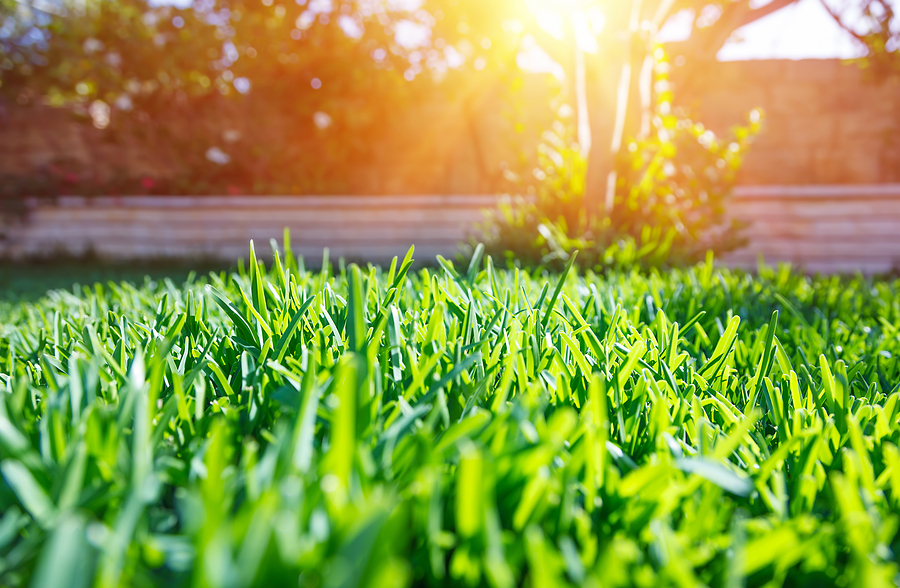 There’s been much talk in recent years about how the changing climate might affect things like sea levels, wildlife habitats, etc. But one aspect of climate change that often gets overlooked is the potential for an increase in disease. New research by specialists in the field of infectious disease study suggests that diseases like cholera, which are practically unheard of in the developed world, could theoretically make a comeback. Rising temperatures may lead to an increased geographic distribution of harmful pathogens.

Understanding the Relationship Between Climate and Diseases

If you live in a temperate zone like Europe, Japan, or most of the continental United States, you probably tend to think of a certain group of illnesses as “normal” and others as more exotic and frightening. In these latitudes, respiratory illnesses like the common cold, the flu and pneumonia tend to be common. While these diseases are taken seriously, they generally don’t cause people to panic. In the tropical regions of the world, however, things tend to be a little different. In these countries, gastrointestinal afflictions like parasites, diarrhea and the like tend to be more common (although people certainly do get colds in those regions as well).

The point is that in any given region of the world, the people living there tend to be familiar with a certain suite of illnesses. It doesn’t occur to most of them that a disease normally associated with part of the world that has a different climate might show up where they live. This is part of the reason why the media panics every time a “new” illness appears in a place where it doesn’t normally occur. A perfect example of this was the outbreak of the Zika virus throughout Latin America in 2015, and before that the Ebola outbreak, and before that there was West Nile virus, swine flu, bird flu—the list goes on…

Part of the reason this happens is because fast and inexpensive international travel by air allows infected people to spread disease much faster and farther than was ever possible prior to the twentieth century. But more and more scientists and climatologists are becoming concerned over the role that changing climates might have over where disease outbreaks occur. 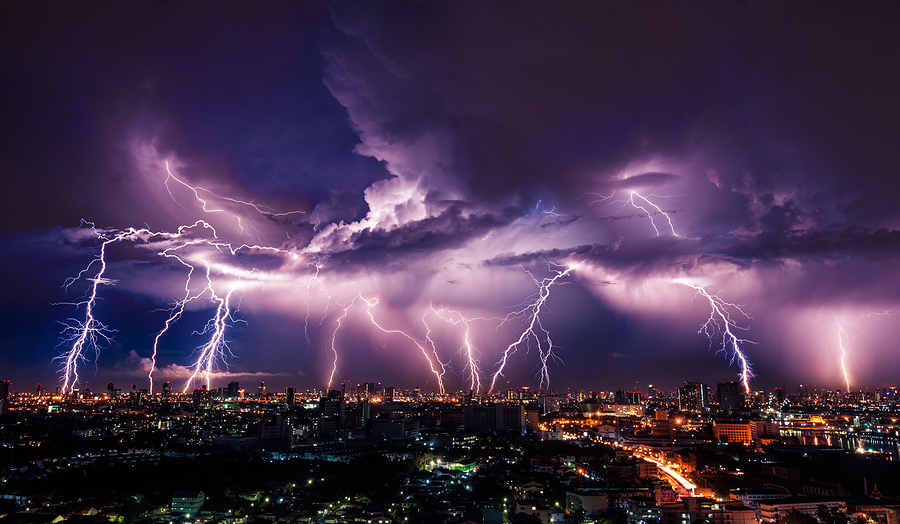 Just as plants and animals are adapted to the environment in which they evolved, so too have disease pathogens like bacteria, viruses and other microorganisms evolved to survive in the climates in which they originated. But if temperatures change in other areas of the world, these pathogens could expand their habitat to these new areas, where it’s now easier for them to survive than it was in the past.

Some infectious disease experts are concerned that’s exactly what might happen. Even a small change in temperature can have significant effects. Some scientists point out a correlation in a slight warming of ocean temperatures and massive blooms of algae appearing  in regions where they never had before.

But one disease in particular has scientists worried. Cholera is considered an “acute diarrheal disease” by the World Health Organization (WHO) and has been known to kill infected persons within hours if left untreated. It’s spread by a food and waterborne bacterium called vibrio cholerae. Cholera leads to fever, vomiting, severe diarrhea, dehydration and eventual death if not treated.

Cholera originated in the Ganges river delta of India–a hot and rainy climate–but outbreaks were common in the 19th century even in developed countries due to poor sanitation practices. Improvements in sanitation largely eliminated the disease in the developed world in modern times, but outbreaks do still occur today in developing countries with hot and humid regions and less access to high-quality medical care.

Some scientists are concerned that increases in global temperatures could allow this disease to flourish in regions where it previously didn’t. In the past 10 years, outbreaks have occurred in regions of Africa where the disease hadn’t been seen in many years. According to scientists at NASA studying climate change, the hydrological cycles of the earth which affect rainfall and groundwater levels can influence where and when cholera outbreaks will occur. A changing climate will alter the cycle and cause outbreaks in places where they didn’t previously occur. Combine this with fast modern travel by air, and a cholera outbreak could spread a lot quicker than was once thought possible.

KEEP READING: Extreme Weather, Natural Disasters And Health – What You Need To Know!

Thankfully, the same satellite technology that allows the NASA scientists to monitor the hydrological cycle also allows public health officials to predict cholera outbreaks and help governments and aid organizations to be proactive and prepare for outbreaks in advance.

This is just one example of how climate change could be affecting the spread of disease. One certainly should not panic about this, but it’s certainly an issue that people should pay more attention to in the years to come.