Is This Type of Diet a Virtual Fountain of Youth? 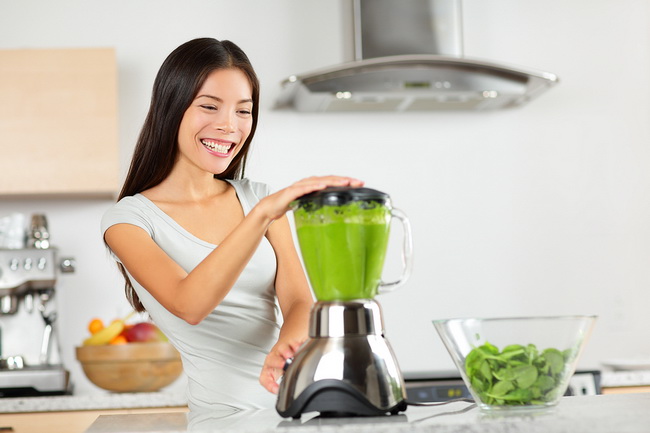 There are so many diets in this world that it’s hard to know what to do anymore. Something as simple as eating has suddenly become so complicated. There’s the gluten free diet, the low carb diet, the Paleo diet, and the list goes on and on, each one claiming that they are the perfect answer, each one saying that their diet is the perfect one designed to give you the best possible health and make you live longer.

Perhaps you’ve seen that picture making the rounds on social media sites that show what appears to be a young weightlifters body with the face of someone who is obviously no longer a spring chicken. They look incredible, too good to be true, so you might have dismissed it as “Photoshop.” While we can’t vouch for the authenticity of those photos, what if we told you that we do know of a diet that keeps you looking and feeling 20 to 30 years younger than your actual age? You might want to call it the “fountain of youth” diet, but most people call it the raw vegan diet.

Other than the obvious name, what exactly is a raw vegan diet? What this really means is eating organic fruits and vegetables, raw, at temperatures that are lower than 118 degrees Fahrenheit. It’s believed that when foods are cooked at temperatures higher than this, most of the nutritional density is destroyed. This means that you are eating foods in their most pure and natural state, which will give your body a higher level of vitamins, minerals, and antioxidants that are known to fight disease.

This type of diet means that you are eating a truly fresh, organic, naturally alkaline diet. Since cancer cannot live in an alkaline environment, many people believe that eating a raw vegan diet will stop cancer from ever being able to take hold in their body.

You should note that this diet will be a lot more difficult than just picking up a carrot and chewing it. Eating a mostly raw, vegan diet means a great deal of crunching and chewing. Also, some people might find that their digestive systems simply aren’t up to eating this kind of diet, since our colons have been compromised by our steady diet of soft, overcooked, mushy foods. Many people find that this diet is easier if they lightly steam vegetables for a few months until their bodies become accustomed to the high fiber content.

Related Posts
diethow tonutritionvegetables
Help Us Spread The Word!
Like Us On Facebook To Stay Updated!
I'm already a Naturalon fan, don't show this box again.