Email
Home   >   Health News   >   Diets And Brain Health: Is There Really A Connection?

Diets And Brain Health: Is There Really A Connection? 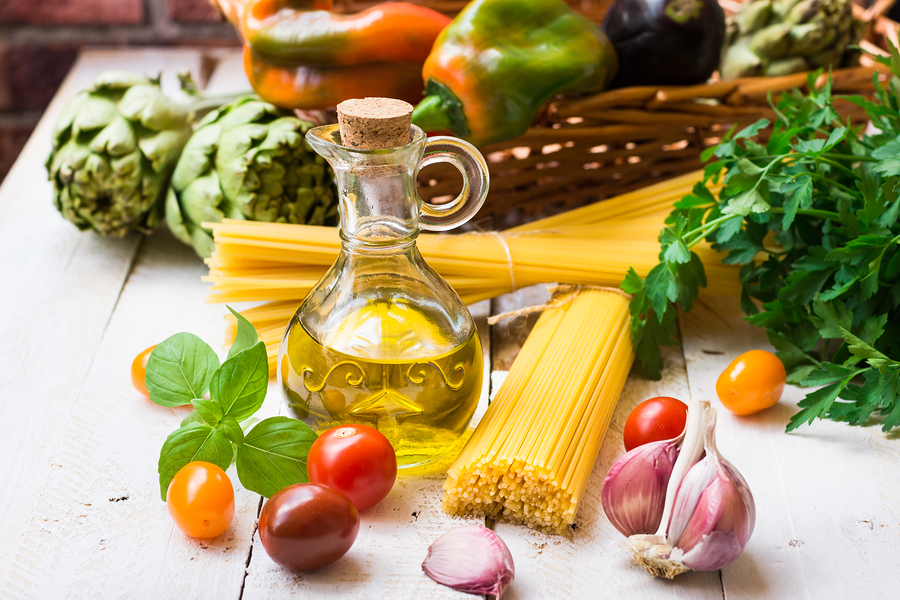 Low carb. Low fat. Low calorie. We’ve all heard of countless diets that claim to be the best for weight loss or the best for physical health. But most of these claims never mention the most important part of our bodies — our brains. Are there specific diets that are best for our brains?  Scientists believe there may be.

In a recent study published in the Journal of the American Geriatrics Society, researchers studied the diets, memory, and attention skills of nearly 6,000 older adults. They found that individuals following either a Mediterranean or MIND (Mediterranean-DASH Intervention for Neurodegenerative Delay) diet performed better on cognition tests. Older adults who followed a Mediterranean diet had a 15 percent to 35 percent lower risk of scoring poorly. The results were similar for individuals on the MIND diet. Not only did individuals following one of these two diets better on mental tests, they were also less likely to have cognitive impairment later in life. Sounds promising, right? Let’s examine each of these two brain-healthy diets closer.

The Mediterranean diet is based on the concept of eating a diet similar to the diet traditionally found in countries surrounding the Mediterranean Sea, such as Morocco, Italy, Greece, and Turkey. This diet is plant based — rich in vegetables, fruits, and whole grains. This diet also encourages the use of “healthy fats,” such as olive oil and nuts. As far as animal protein, it is recommended that individuals on a Mediterranean diet limit red meat to a few times each month, and eat fish and poultry several times a week instead. The Mediterranean diet even allows red wine — up to one glass a day!

Related Posts
dietfoodshealth benefits
Help Us Spread The Word!
Like Us On Facebook To Stay Updated!
I'm already a Naturalon fan, don't show this box again.