Email
Home   >   Health News   >   The Myth Of “Male Menopause”: Get The Facts On Aging And Testosterone

The Myth Of “Male Menopause”: Get The Facts On Aging And Testosterone 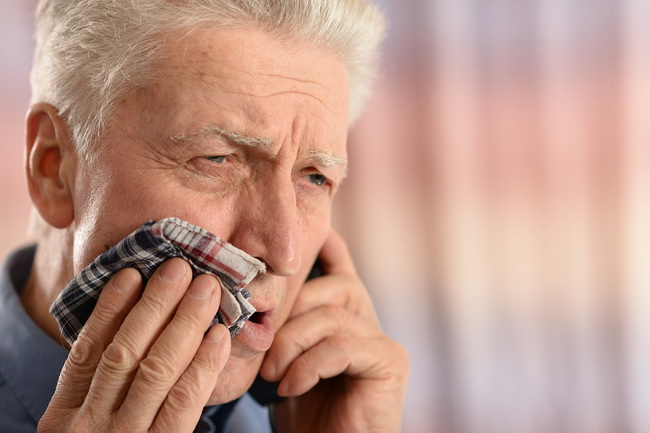 You’ve probably noticed an increasing number of radio and television commercials talking about the dangers of “low T” and how it can be fixed. But what does this refer to?

“Low T” stands for “low testosterone,” or “male menopause,” as some people have begun calling it. It refers to the gradual decline in levels of the male sex hormone that occurs in men as they age, and the (mostly undesirable) side effects that occur along with it. But is there really such a thing as “male menopause,” and can it be stopped? There’s so much marketing B.S. out there these days that it’s hard to tell what’s really going on with testosterone.

Don’t worry. We’ve compiled the facts for you below.

To make a long story short, no, it’s not. Testosterone levels are different in every individual, but as men get older, their levels of the hormone will gradually go down. Beginning around age 30, testosterone levels typically begin to decline by about 1 percent each year, according to the Hormone Health Network.

This is not, however, a form of “menopause.” That term correctly applies only to women, when their ovaries stop releasing eggs and estrogen production begins to rapidly decline, typically after the age of 40. Menopause occurs in all women; it’s simply a natural part of getting older. For men, on the other hand, hormonal changes are a lot more varied. Some men experience a rapid decline in testosterone, while others retain high levels for much longer. This is because testosterone can be affected by many lifestyle and health factors. Men also don’t become infertile with age. Sperm production will slow down, but it won’t stop.