The Dangers Of Fructose You Can’t Afford To Ignore! 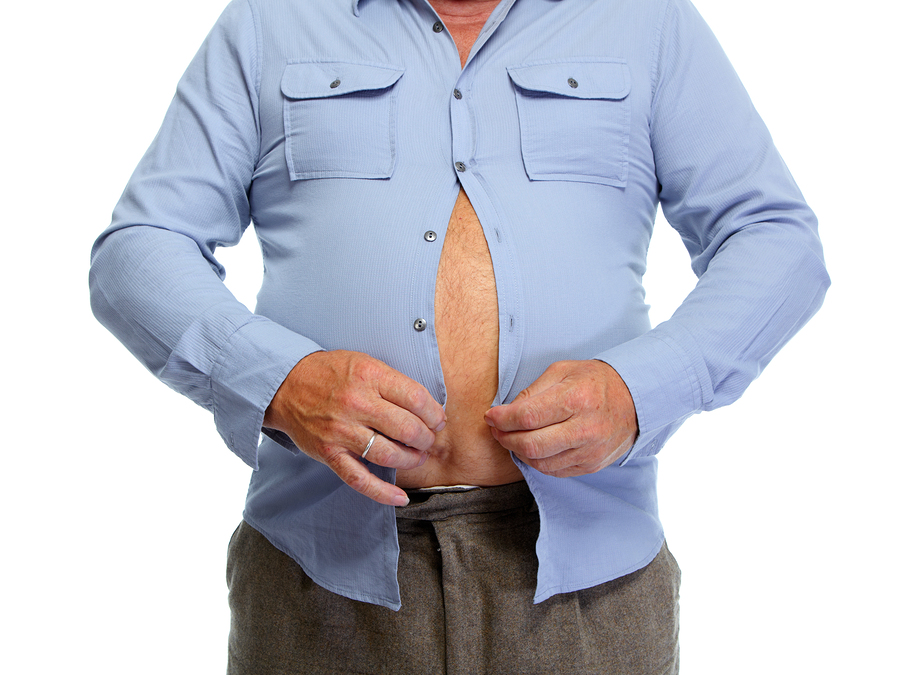 For decades, people around the world have believed it was fatty foods that made one overweight. A fat-filled diet resulted in a fatty body. Logically, it seemed, the solution was to reduce the amount of fats in the diet, particularly saturated fats. It just seemed to make so much sense: consume less fat and fewer calories in general, and there won’t be as much fat on your body. How could it be wrong?

In the latter half of the 20th century, low fat diets became very popular in United States, which had become the most overweight country in the world. Everywhere you looked, there was low fat butter, low fat muffins, reduced fat milk and more. Yet it didn’t seem to be helping. The obesity rate continued to increase, despite widespread awareness that fat should be avoided. More Americans are obese than ever before, and around the world, obesity levels have reached new highs as well.

New research has shown that the previous conceptions about what causes obesity were fundamentally incorrect. As you will learn in this article, it is the consumption of sugar, and fructose in particular, that has been identified as a chief contributing factor to obesity.

The Dangers of Fructose

If you had a plate of pork chops and a 12 pack of cola cans placed in front of you, and were asked which of them was more fattening, which would you choose?

If you’re like most people, you would probably pick the pork chops, but that would be wrong. It’s not your fault, decades of misleading nutritional advice and health campaigns have made you think that drinking a “diet” coke while avoiding hamburgers is the way to lose weight, but it’s based on flawed science. You probably knew that drinking soda all the time could give you cavities in your teeth, but most people would never guess that the soda they had with lunch was one of the main culprits behind their ever-expanding belt size.

Let go of the whole “fat = bad” mindset. Naturally occurring fats like those found in fish and olive oil are actually necessary and quite beneficial for you.

One of the main reasons conventional “wisdom” regarding the causes of obesity is flawed is that it simply regards fat and calories as the culprits and leaves it at that. This is just plain inaccurate. The source of the calories you take in matters. Calories from vegetables, meat, or whole wheat pasta are not the same as calories from soda or sugary snacks.