The Time Of Year Can Impact The Way Your Brain Works (And How Well!) 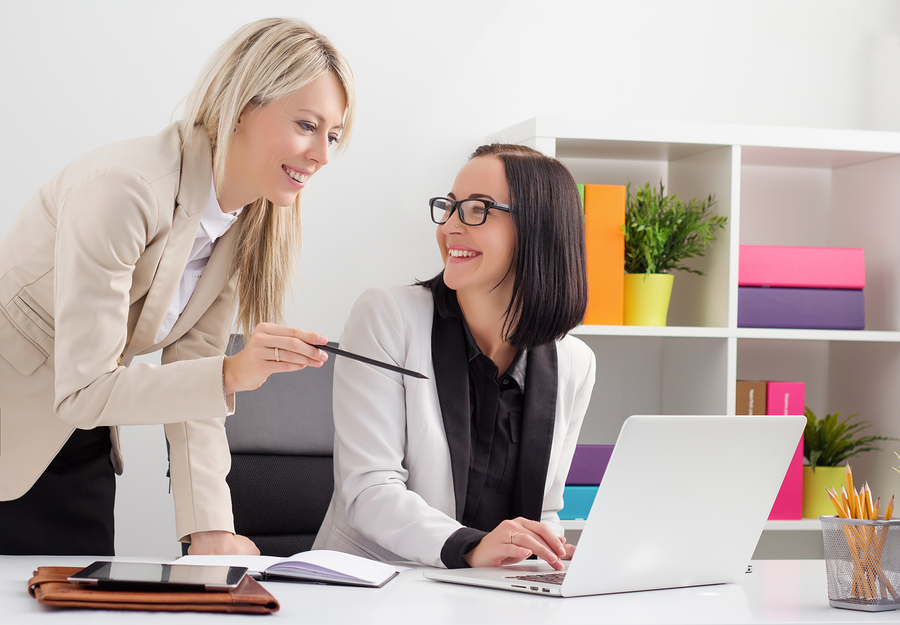 The human brain is an amazing thing and one that is still shrouded in mystery, even as we make new advancements in medicine and the study of the mind. One such study has found that our brain function may very well be dependent on the time of year or the passing of seasons. Of course, for some of us, this may not be much of a surprise at all, especially if you are a person who prefers one season over another. Now, that preference may very well be tied into how our brains are wired and how they perform during a certain time of the year.

The results of the study were particularly fascinating and seemed to indicate a definite correlation between the way our brains function in relation to the time of year or the season.

The Link Between the Seasons and Our Brain Function

Recent studies are now showing a link between the success rate when performing a mental task and the time of year in which that task is performed. In fact, some participants studied showed a marked difference when performing the same task throughout the year.

The physical part of the task itself remained largely unchanged during these studies, but the important finding was how the brain reacted to the task itself. The study in question was conducted over the course of the year with special attention given to the time of year in which the study was applied. When the participants were tested, they were in a controlled environment to prevent any outside or physical cues from distorting the results. Brain scans were performed while the participants performed a cognitive task and the brain’s activity was observed.

Components of the brain that seemed to be most affected by the seasons included the ability to process information as well as the ability to retrieve older information. Overall, the way a person completed the task did not change, so there were no physical changes that could be directly observed; however, on the brain scan a different picture was emerging. Different seasons actually impacted how easily the brain retrieved information and solved the problem showing that some seasons actually have a higher “cost” when it comes to the energy needed to work out a problem.

One of the most obvious observations was the fact that the brain seemed to “perk up” in the summer months, specifically in late June. This peak seemed to coincide with the summer solstice when the days were at their longest. When winter rolled around, brain activity seemed to lull, again coinciding with the seasons. This time, it was the equinox that had an impact on brain function.

For those wondering about the connections with information retrieval and memory, the brain performed the best in the spring and fall. These findings actually show a correlation with previous schools of thought concerning how well the brain functions at various times of the year. One theory suggests that the amount of food we consume throughout these periods is partly responsible, while another suggests that the changes are linked to the amount of daylight or the length of the day during the seasons studied.

The Seasons and Our Moods

Obviously there is a connection between the seasons and the way we feel; in fact, nearly everyone can relate to feeling a certain way during a particular part of the year. For example, those living in the North where winter can be long and drawn out have reported more depression and sadness when compared with those living in the Southern regions. These findings also seem to align nicely with the theory that brain activity can be impacted by the time of year.

READ ALSO: 15 Super Foods That Boost Brain Power (#7 Is Too Good To Be True)

What remains to be understood is the precise way in which the brain processes the time of year and how those processes then feedback into the way the brain performs. The actual reason behind the performance of the brain and the time of year is not readily apparent and requires more study. It is, however, just another fascinating aspect of the human mind and goes to show how little we truly know when it comes to the human brain itself.