Your Rice Might Still Contain Shocking Levels of Arsenic 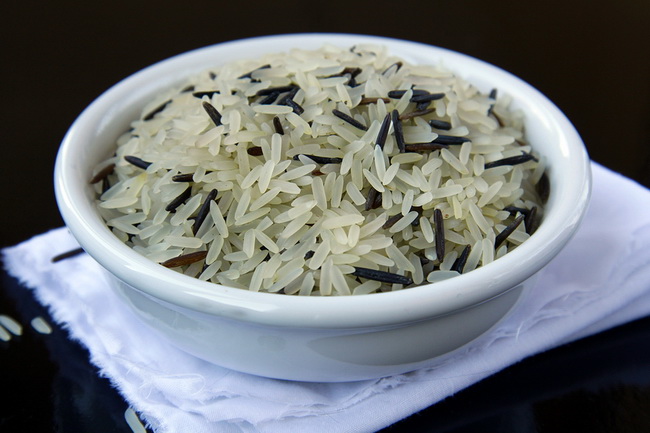 You might have heard this story back in 2012: most rice products contain significant levels of inorganic arsenic. Yes, arsenic, a known carcinogen and poison. Consumer Reports, a magazine that investigates the safety of food and many products on the market, discovered during a test that most rice sold in the United States contains shocking levels of arsenic.

The EPA (United States Environmental Protection Agency) states that no amount of inorganic arsenic is safe, but federal limits regarding arsenic only apply to drinking water and not to food.

Unfortunately, Consumer Reports has conducted a new study that shows the problem of arsenic is now worse than it was in 2012! After reviewing data that was released in 2013 by the FDA regarding the inorganic arsenic content of more than 650 rice or rice containing products, Consumer Reports found that rice, rice cereal, and rice pasta contained even more inorganic arsenic than they originally contained in 2012.

This new study shows that just one serving of rice, rice cakes, or rice cereal can put children over the maximum amount of rice that children should have in an entire week. For example, one rice cake can give a child their weekly limit of rice intake in just one serving.

Rice drinks were also found to be very high in arsenic and it is highly recommended that children under 5 years of age avoid them entirely. Children under five should have no more than one serving of rice cereal a day to limit their arsenic intake.

Arsenic is known to increase the risk of developing numerous types of cancer, and regular exposure, even to very small amounts, can cause diabetes, heart disease, and affect the immune system of fetuses.