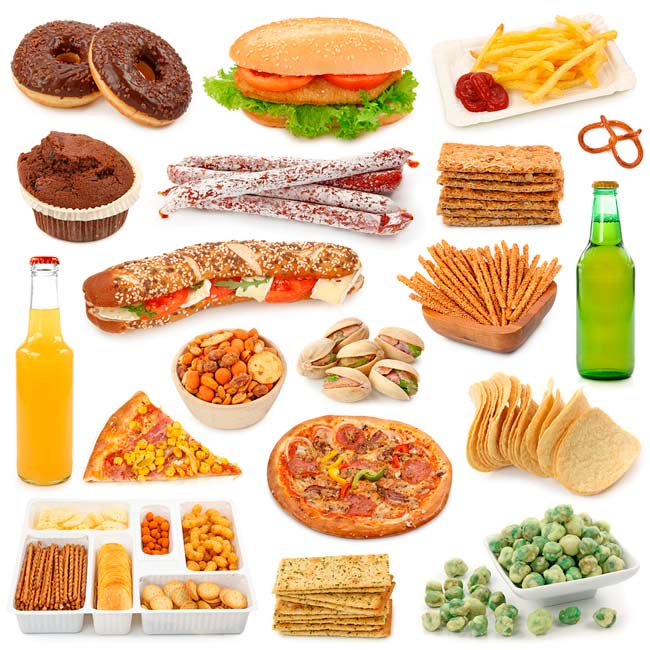 8. Foods that are highly salted, pickled, or smoked

Foods that are cured by use of nitrates or nitrites act as preservatives as well as adding color to the meat. Although nitrates do not cause cancer in and of themselves, under certain conditions these chemicals change once they are inside the body into N-nitroso composites. It’s this N-nitroso that is associated with a greater increase the risk of developing cancers.

Smoking foods such as meat or nuts causes these food items to absorb considerable amounts of the tar that smoke produces. Tar is a known carcinogen. Meats such as bacon, sausage, bologna, and salami are high in fat and salt. Pickled foods are also very high in salts.