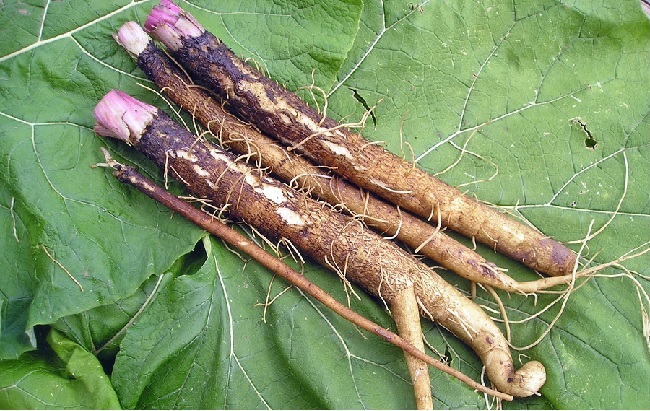 The idea that simple plants, herbs, and foods can have anti-cancer effects is sometimes a controversial subject. Although many people have experienced their benefits, there are still a great many skeptics. For every person who believes that herbs and plants can slow or even kill cancer cells, there is another who will only believe in the merits of chemotherapy.

Although there is still work to do in the area of scientific research, a huge amount of research has already been completed. We are going to present that information here. Skeptics rarely change their minds unless it happens to them directly. However, for those of you who are interested in this information and wish to apply it to your life, we have compiled a list of the top 20 herbs and medicinal plants that have had scientific research applied to them and received positive outcomes in the area of fighting cancer. As always, keep in mind that this is not meant to be medical advice; it’s simply information for you to consider.

The studies listed below show that all herbs work in a different manner. Some have what is called “immunomodulators,” which means that they stimulate your own immune system to fight cancer cells. Others have cytotoxic action, meaning that they do kill cancer cells, but they can also kill healthy cells and should only be used under the supervision of a doctor or herbalist. Still others, such as Milk thistle, have been found by studies to kill only cancer cells. These, of course, are the most desirable herbs.

Please take note about the way certain terms are used here. Anti-cancer is a broad word that can be broken down into three parts:

Cancer usually takes years to develop, so prevention is preferable to any treatment. Avoid all known carcinogens such as tobacco, excessive alcohol, processed foods, and exposure to chemicals. A plant based diet can help protect you from cancer as plants are rich in antioxidant and anti-inflammatory compounds, both of which are powerful cancer fighters.

Burdock root (arctium lappa) is native to northern Asia and Europe. Historical texts described burdock root as a blood purifier. Ancient Chinese physicians would treat venereal diseases, kidney problems, skin conditions, and respiratory issues with this root. It was well known in Medieval Europe for treating gout, pneumonia, and arthritis. Recent research shows that burdock root is very effective at removing the cancer causing toxins that accumulate in our digestive systems when certain foods are not properly digested. There are several anti-cancer herbal compounds that have used burdock root as a base including “Flor-Essence,” and “Essiac.”  In fact, one anti-cancer formula sold and marketed in 1919, called “Hoxsey,” was burdock root.

Some herbalists state that burdock root can stop cancer cells from metastasizing. It is often used in India and Russia for the treatment of cancer. Burdock can be used safely, except for those who are on potassium lowering diuretic therapy, as it contains fairly high quantities of potassium.

Related Posts
cancerherbsnatural remedies
Help Us Spread The Word!
Like Us On Facebook To Stay Updated!
I'm already a Naturalon fan, don't show this box again.