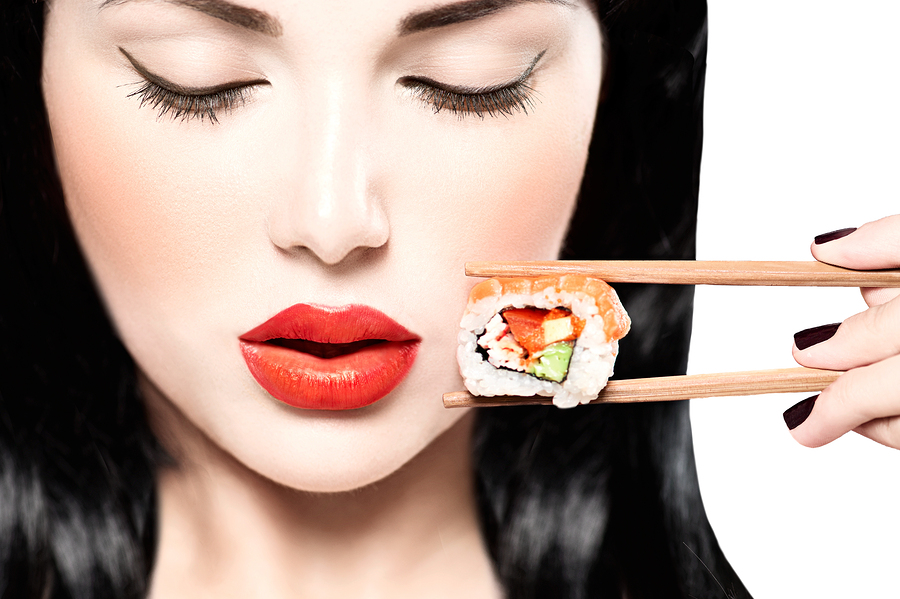 Chances are good that you already know that Japanese men and women live longer than just about anyone else on the planet. You might believe that this is due to genetics, but the truth is that the Japanese have a healthier lifestyle, including their diet and overall lifestyle patterns.

The Japanese are also finding that modern day life has its own challenges. When they adopt a more modern, Western lifestyle and diet, their health suffers.

However, the traditional Japanese lifestyle has yet to be abandoned. The principles that the Japanese have followed for centuries all play a vital part in the “fountain of youth” formula that keeps them looking younger, living longer and living healthier than just about anyone else.

Keep reading and find out the 10 almost-forgotten secrets of the Japanese people. We have so much to learn!

1. A Different Attitude about Food

For Americans, it’s all about that number on the scale and dieting. For the Japanese, it’s more about enjoying a wide variety of foods, and there are almost no thoughts about weight. The introduction of American fast foods and desserts have brought weight problems that the Japanese never had to consider before, but when the traditional diet is followed, the Japanese diet allows the body to reach a natural weight by itself.