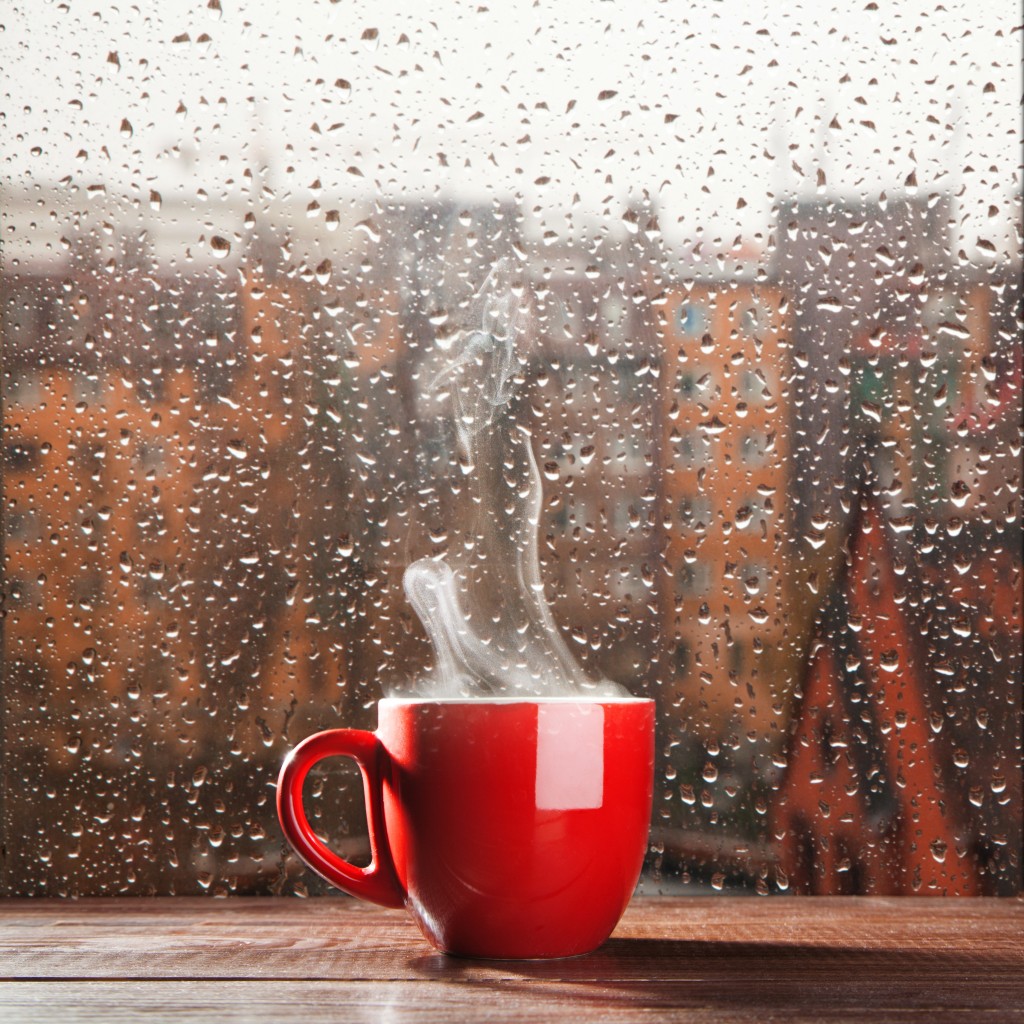 If you are like most people, you grab a big cup of coffee and add sugar and/or cream to it. You gulp down that coffee and a few hours later, you are craving a donut and more coffee. If you don’t get it, you are going to get that coffee crash.

Of course, we all have had days when we drink entirely too much coffee and then crash flat as a pancake later on in the afternoon. This actually has more to do with the sugar we put in coffee than the coffee itself.

Drinking coffee is actually good for you, so we aren’t here to talk you out of drinking coffee. Did you know that coffee drinking goes back as far as the 15th century? History says that men who were traveling through Ethiopia saw birds that appeared to have tons of energy, and they noted that these birds were eating a type of berry, so they decided to try them. Imagine the jolt they got, never having experienced caffeine before!

There are plenty of reasons to drink coffee!

There are plenty of reasons to drink coffee, but you’ve been drinking it wrong. We are about to tell you how to consume this fabulous drink and not crash and burn later.

Related Posts
benefitsdrinkhow to
Help Us Spread The Word!
Like Us On Facebook To Stay Updated!
I'm already a Naturalon fan, don't show this box again.