Are Cookbooks Dangerous To Use? 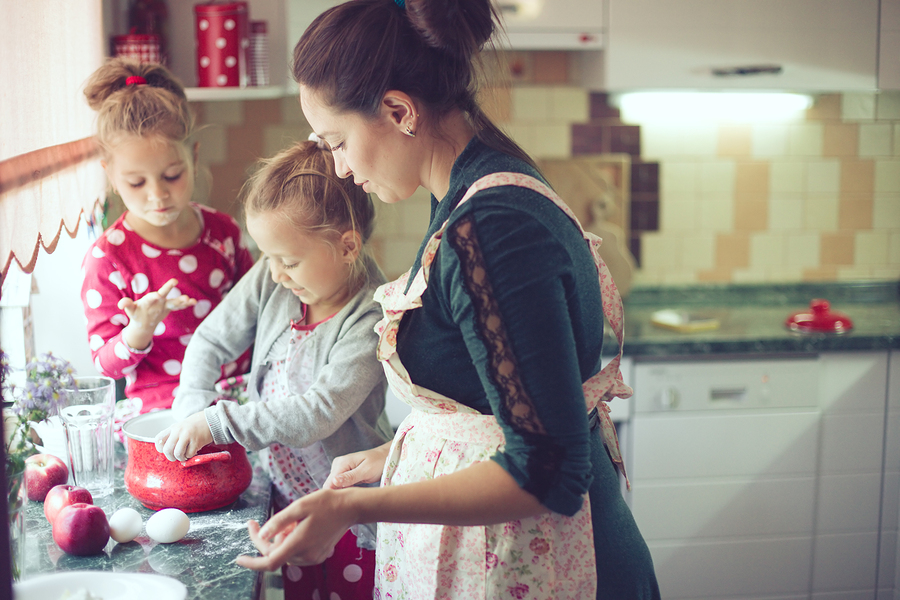 So many people love to get a new cookbook that has pictures of all of the recipes. Seeing exactly how a recipe is supposed to end up helps novice cooks and experienced chefs just enjoy seeing what’s new. But there seems to be one thing missing from so many cookbooks. A professor at North Carolina State University who specializes in food safety believes that most cookbooks don’t tell people how to cook so they don’t have to worry about “the risk of contracting a foodborne illness.”

Safety seems to be on the back burner when it comes to putting together a new cookbook. A study of more than 1,500 recipes from some excellent cookbooks had only around 123 recipes that told cooks the temperature that the meat should be cooked at. Here are additional safety tips you should be aware of:

There was a definite discrepancy regarding the correct temperature at which to cook meat at. Around 28 percent of the cookbooks that were reviewed told readers to use temperatures that were not hot enough to destroy parasites or bacteria. Around 22 percent of the recipes did not tell the cooks to count on a meat thermometer to find the proper temperature for cooking.

When cooking chicken properly, the cookbooks were off by 5 degrees suggesting cooking the poultry to 160 degrees rather than 165 degrees. Some of the cookbook authors were counting on the temperature of the chicken to rise at least 5 degrees after it was taken off the heat, but that has not been proven to occur or to be safe.