Does Eating Faster Make You Fatter? 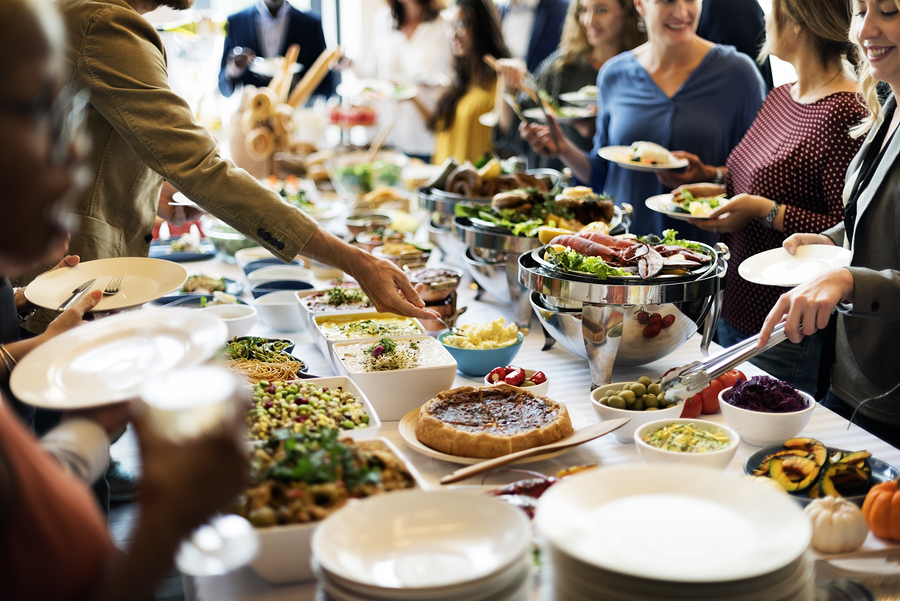 Did your parents or grandparents ever tell you to “stop eating like a pig,” when you were little? They may have been on to something.

When were children, most of us didn’t have perfectly refined table manners. In every part of the world, it is common for children to stuff their faces. According to a new report from The New York Times, you may want to rethink this way of eating if you never grew out of that habit.

What the Data Says

According to a study conducted in Japan, there is indeed an association between eating fast and being overweight, as well as various other health problems associated with diet. The study, which was published online in the British Medical Journal (BMJ) examined data from 59,717 Japanese adults who had been diagnosed with Type 2 diabetes. The researchers relied on periodic gathering of data over the course of 5 years (2008 to 2013). This data included BMI, or body mass index (a BMI of over 25 was considered obese), waist circumference, hours of sleep per night, and whether the study subjects used tobacco or drank alcohol. The most important criterion, however, was how fast the subjects typically consumed their meals. The subjects were asked to perform self-assessments over the course of the study, and rate themselves as fast, medium, or slow eaters.

Does this mean the science is settled and you should stretch out your lunch into a two-hour marathon to keep off those pounds? Not so fast.

The researchers found an association between eating fast and being obese. This is not the same as a confirmed, cause-effect relationship. Much more research would have to be done, and on much larger sample groups to prove such a thing conclusively.

This raises other issues with the study as well. The researchers were not examining a population that is necessarily representative of the public as a whole. The participants all had Type 2 diabetes, and obviously, most people do not have this condition. The study also focused only on people from Japan; a larger study involving a more diverse population across more countries would be necessary to strengthen the conclusion of the first study. Finally, there is also the issue of how they study itself was performed. Studies relying on self-assessments are not always reliable, since scientists and researchers are relying on the subjects to be honest and accurate.

READ ALSO: This Is How Hormones Are Responsible For Your Weight

Nevertheless, these are interesting and relevant findings, and worth keeping in mind for those who are trying to lose weight or keep better track of their eating habits. Besides— wolfing down your food too fast is just bad manners.

Related Posts
be awarenutritionweight loss
Help Us Spread The Word!
Like Us On Facebook To Stay Updated!
I'm already a Naturalon fan, don't show this box again.