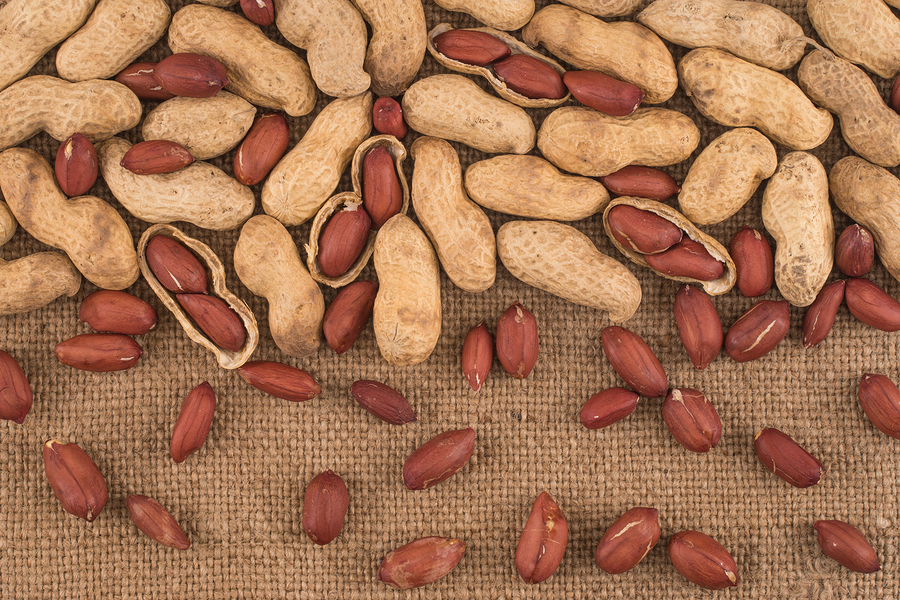 Many of us know someone with an allergy to a particular type of food. Some of the most common food allergies are wheat, shellfish, and peanuts. But why does this happen in the first place? And why do food allergies appear to be on the rise in the Western world?

Between 1997 and 2011, statistical records from the Center for Disease Control (CDC) in the United States show a 50 percent increase in cases of food allergies of all kinds. Food allergy levels among children in developing nations tend to be much lower. There are a number of possible explanations for this, but one theory pertains to the composition of gut bacteria in children of industrialized countries versus children in developing countries.

There is also the issue of sanitization and germ phobia. Could it be that the high levels of sanitation in developed countries are too much of a good thing? Children in poorer countries naturally come into contact with more bacteria, and while this does result in more illness and death from diseases that are easily preventable in richer countries, it also produces some interesting beneficial results. Obesity, autoimmune disease, and yes, food allergies are much rarer among children in developing countries compared to children in wealthier ones.

Why giving allergenic foods to children may actually help them?

So, what is the solution here? For reasons no one seems to fully understand, allergies are on the rise, and there doesn’t appear to be much of anything parents can do about it.

Or is there? New research shows that offering young children foods associated with allergies, including peanuts, may actually prevent them from developing food allergies later in life. 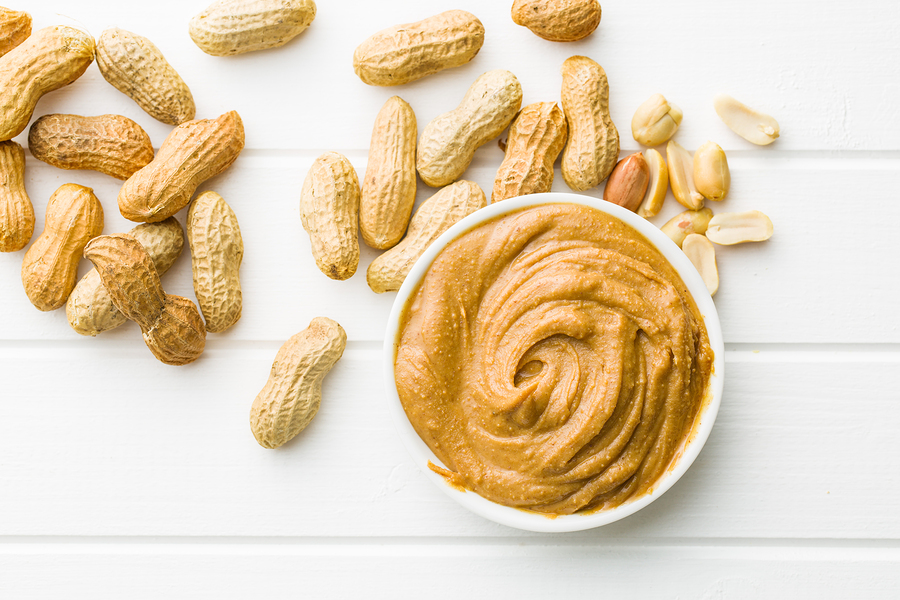 A study published in the New England Journal of Medicine found that giving foods containing peanuts to babies who were at risk for food allergies produced some interesting results: The 500-plus children who were part of this study had been fed peanut-containing foods from their first year of life up to age 5, but they showed no sign of peanut allergies. Even after removing peanuts from their diet for 12 months, no signs of peanut allergy developed. Peanut allergies were significantly higher among the control group of children who were never given peanut-containing foods.

Exposure very early in life to foods like peanuts appears to lower the chances that the child will develop food allergies later in life.

A second study in the United Kingdom involving more than 1,300 breast-fed infants found that introducing allergenic foods at a very early age, as young as three months, was associated with a lower prevalence of allergies to that food later in life. (Current safety recommendations in the UK are that babies should be solely breast-fed for the first six months of life.) This experiment tested the effects of introducing six different allergenic foods: whitefish, peanuts, eggs, cow’s milk, wheat, and sesame. Obviously the doses were very low, as little as 2 grams per week, as it is not easy to introduce such foods into the diet of children so young, but the study yielded some surprising results.

Children exposed to an allergenic food had a significantly lower levels of allergies to that food later in life. Among the peanut group for example, 1.2 percent of infants who were given small amounts of peanut-containing foods developed allergies to peanuts, versus 2.5 percent in the control group, who were given no peanut-containing foods at all. This difference of a 51 percent lower levels of peanut allergies for the early introduction group represents a significant difference. Likewise, the early-introduction group for eggs showed a 3.7 percent prevalence of egg allergies later in life, versus 5.4 percent in the control group — a 31 percent reduction.

While many parents may be hesitant to begin offering such foods to their babies, it appears some scientists and doctors are warming up to the idea. A new draft guidance by the National Institute of Allergy and Infectious Diseases recommending that parents give peanut-containing foods to at-risk children as young as 4-6 months old. If you decided to do this, getting allergy tests performed on your child is recommended.

Of course, it is important to get an expert’s opinion, since it is their job to stay on top of the latest research. If you are considering doing this, talk your child’s pediatrician before introducing any foods associated with allergies to their diet.