Email
Home   >   Health News   >   Does This One Thing Really Damage Your Brain?

Does This One Thing Really Damage Your Brain? 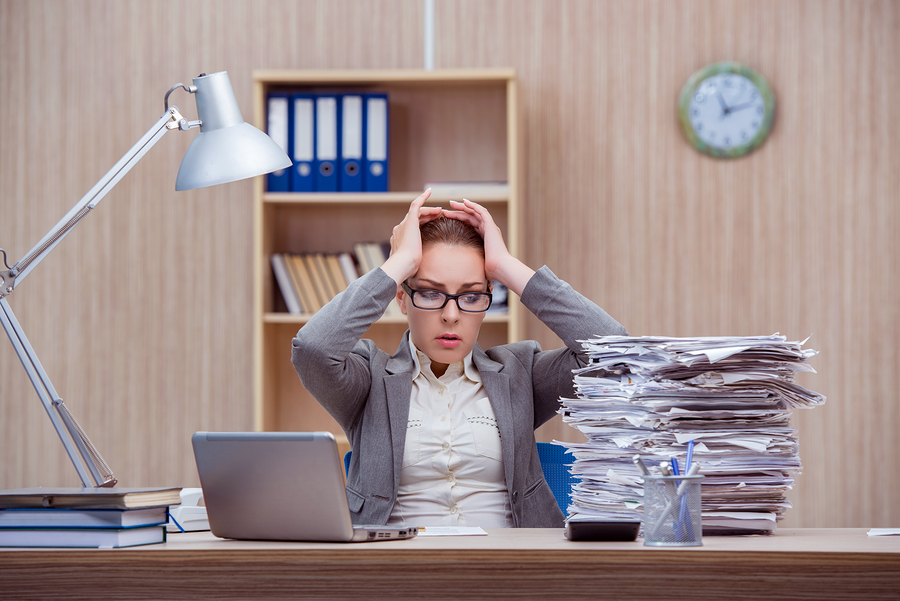 Overworking has become an all too common feature of life in the modern world. Since the Industrial Revolution and the labor movements that followed it, most people have become accustomed to the idea of a 40-hour work week. Working eight hours a day, Monday through Friday is considered a normal “full time” work schedule. But new research may indicate that this may actually be pushing it too far for our cognitive well-being. A study from Australia appears to indicate that working more than 25 hours per week may actually be counterproductive and even harmful to your cognitive abilities.

A study was performed by the Melbourne Institute for Applied Economic and Social Research on over 6,500 adult volunteers who were all at least 40 years old. This test would determine if there was a specific number of working hours beyond which productivity actually began to decline. The results appear to indicate that most adults are working WAY too many hours.

The researchers gave each participant a series of tests to ascertain various aspects of their cognitive functioning, including concentration, working memory, pattern recognition, and linguistic skills. When the researchers compared the participants’ test scores with the number of hours they worked, they noticed an interesting correlation.

They found that work stimulated cognitive function, but only up to a certain point. Cognitive performance increased each hour and peaked at around 25 hours of working, before beginning to decline. Twenty-five hours, it seemed, represented the ideal work week.

Most people who are employed full time are working more than 40 hours per week, so does this mean they’re just powering through those hours past the 25-hour threshold when their brains are not performing at peak capacity? Apparently so — the study indicates that stress hormones like cortisol are what contribute in large part to the decline in mental performance.

Now, everyone’s bodies and brains are different, and 25 hours is not a hard and fast rule. The researchers found that some people were able to work a bit longer before mental performance slowed down, while in others, it happened sooner. There also appeared to be a “Goldilocks zone” for productivity that varied according to gender. For men, working 25-30 hours per week was the most productive, and in women it was 22-27 hours each week.

Also, remember that age IS a factor here — all the participants were over 40 years old. There is no evidence of cognitive decline after 25 hours of work in younger people.