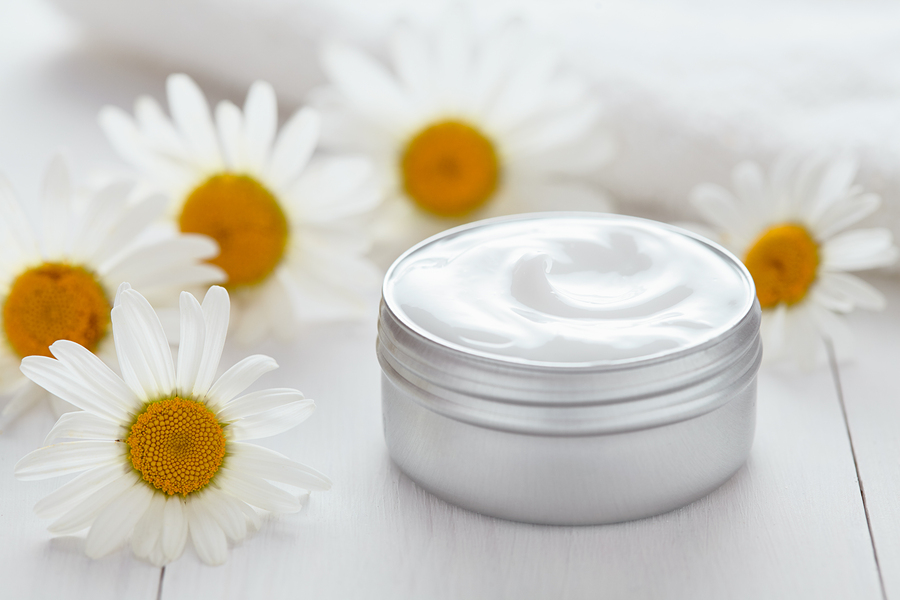 The medicinal use of chamomile dates back as far as ancient Egypt. Today, chamomile is generally consumed as a tea and sold as a sedative. Chamomile tea can also be used topically as treatment to calm and tone the skin. This herb also has lightening effects on the skin, which can lead to a reduced appearance of acne scars. Chamomile also has anti-inflammatory compounds that can go a long way toward the improvement of many skin disorders, including acne. In fact, chamomile is so soothing to the skin, you will find it in many acne treatment products commercially sold today. There don’t appear to be any side effects to using chamomile. Applying a heat compress to the face, then applying chamomile tea bags to the affected areas appears to be the best method of preventing and treating acne.

Sometimes referred to as female ginseng, dong quai has been used traditionally as a uterine tonic and to regulate hormones in women. Do not use this herb if you are pregnant, nursing or if you are trying to become pregnant.

Dong quai comes from the dried root of the angelica sinensis plant. It can help with acne because it contains estrogen-like substances. An increase in male androgen hormones is often the root cause of acne, even in women. Estrogen is a powerful female hormone that inhibits acne. Take this herb only as directed, as overconsumption can make the skin highly photosensitive.

Dandelion root has been used as a purifying herb since the 1800s. Herbalists have used the root, leaves and stem of this plant to make teas and tonics for multiple health problems, including skin issues. Dandelion is known for detoxifying the liver, kidneys and blood. It corrects and repairs imbalances.  A 2009 study showed that this common weed improves the body’s ability to fight off bacterial infections and discourage growth. Dandelion also has a healing effect on the pancreas. Since the pancreas releases insulin, it can also remove bacteria, which improves the skin’s appearance.

Dandelion root helps to balance out the body’s hormones because it is a natural diuretic. Your body removes old hormones through urine, so dandelion root will encourage your body to produce new, fresh hormones instead of paying attention to the old ones. Dandelion is also rich in vitamins A and D, which are vital for skin repair.