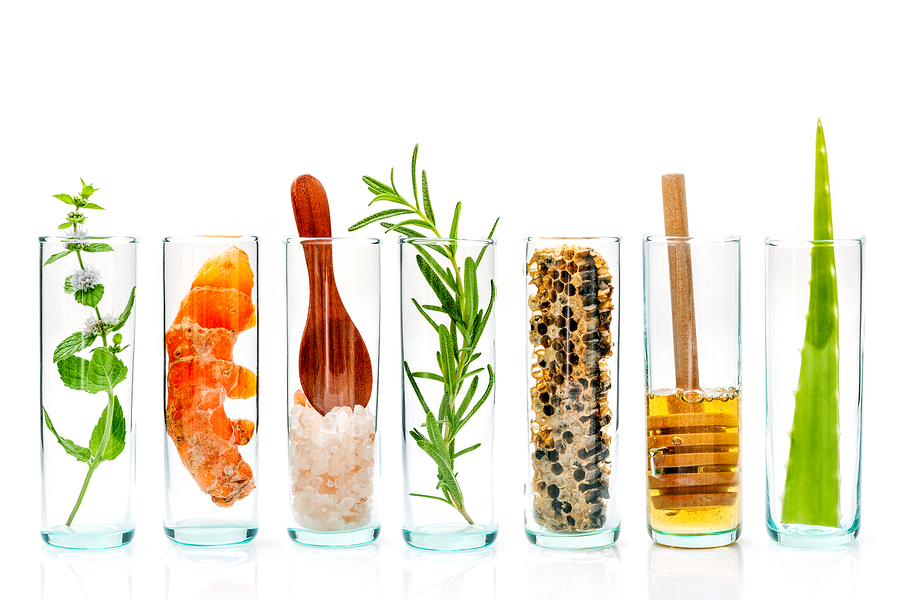 In a world of alternative medicine, two of the most commonly heard but often misunderstood terms are homeopathy and naturopathy. Is there any difference between these two practices, and if so, what are they? Moreover, is there any evidence to support the idea that either of these medicinal practices really works, or is it all just pseudoscience? Let’s get to the bottom of this and explore what the facts are so you can make informed decisions about whether these approaches to healing are right for you.

Homeopathy can trace its origins back to the late 18th century German physician Samuel Hahnemann, who was frustrated with the conventional medical practices of his time, which included practices like bloodletting, that he believed did more harm than good to patients. His desire to find safer alternative treatments led to him to explore other avenues of treating illness, and eventually drove him to pioneer the field of homeopathy.

Homeopathy is based on the idea the “like cures like”, and that is literally what the phrase means, which has its roots in the Ancient Greek language. Hahnemann’s belief was that substances which cause symptoms in a healthy person can actually cure those symptoms in someone who is already ill. He arrived at this conclusion after testing chinchona, a treatment for malaria derived from the bark of a Peruvian tree, on himself. Hahnemann himself did not have malaria, but he noted that this treatment for the disease actually produced mild malaria-like symptoms in him.

Another principle of homeopathy is that diluting medications can actually make them more potent. In this practice, a conventional medicine will be diluted with water or alcohol down to 1 parts per 100 or more and shaken to blend it together, a process known as succussion. Hahnemann believed the process of succussion increased the “vital energy” or potency of the medicine, and thus the more diluted it became, the more powerful the dose would become.

Homeopathy grew in popularity throughout the 19th century, and remains a popular strand of alternative medicine to this day.

Naturopathy is a much boarder term describing a wide range of alternative medicinal practices, encompassing not only homeopathy, but also lifestyle counselling, botanical medicine, herbal treatments, elements of traditional Chinese and Ayurveda (Indian) medicine and more.

Does Homeopathy and Naturopathy actually work?

This is a hotly contested issue. Proponents of conventional medicine claim that both disciplines are a form of pseudoscience that have no scientific evidence to back up its claims, and that the homeopathic principle of diluting treatments is particularly unscientific, since the original medicine is often diluted to the point were few molecules even remain.

Nevertheless, it has not stopped millions of people around the world from seeking out the services of homeopathic and naturopathic doctors, and it is unlikely that either of these practices are going away anytime soon. If you are considering visiting a homeopathic or naturopathic doctor, do your due diligence and carefully research not only the doctors and their records, but also the disciplines of homeopathy and naturopathy to gain a thorough understanding of these topics.