How Sleeping Shrinks Synapses And Keeps Your Brain Healthy

Did you know that sleeping not only causes your brain to shrink, but that this is actually good for you?

Believe it! A new study shows that sleeping plays an integral role in preventing our brains from becoming overloaded with information and burning out. In this article, we’ll explain these amazing new findings, why sleep is so important, and why you’re almost certainly not getting enough.

During waking hours, our brains are constantly taking in information from the environment–sights, sounds, smells, and more. We’re also always taking in intellectual information and learning new things through conversation and engaging in life’s day-to-day activities.

When this happens, new connections are formed between neurons (brain cells) which are called synapses. Over the course of the day, countless synapses are formed as the brain takes in and processes information, generating thoughts and memories. However, the brain needs to rest, just like our bodies do. If the brain stays awake for too long and too many synapses are formed, your brain kind of burns out and you find it difficult to concentrate. If you’ve ever felt mentally exhausted while cramming for an exam, you probably know what this feels like.

Sleep plays a huge role in helping the brain rejuvenate itself and be ready to function the next day. Researchers at the University of Wisconsin-Madison found that during sleep, the synapses formed in the brain during the previous day actually shrink by up to 20 percent. While the brain sleeps, the synapses also have a chance to recover so they can resume learning the next day.

Scientists are unsure of how the brain selects which synapses to “prune back” and which ones to leave intact, so some suggest that it may have to do with how relevant the memories contained in those synapses are, as more important memories do seem to be spared. 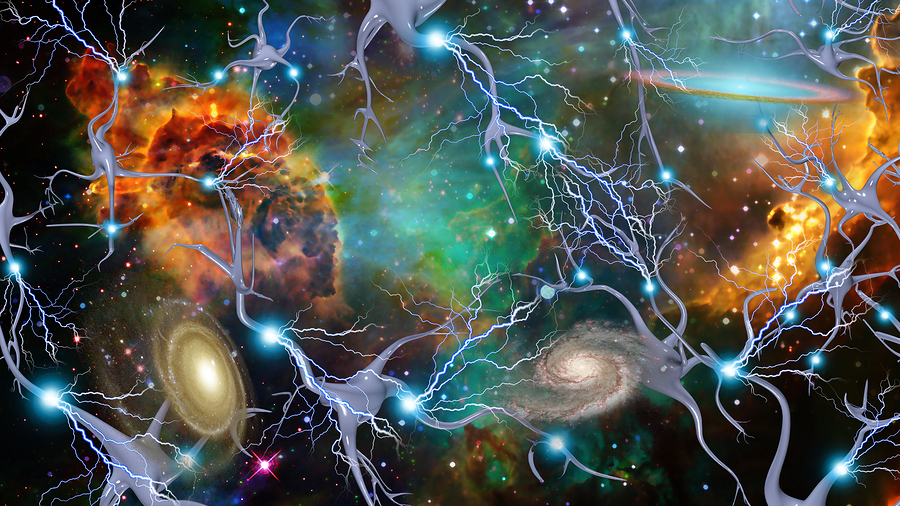 The Importance of Sleep for a Healthy Brain

Getting adequate sleep is extremely important for maintaining a healthy brain. In addition to the pruning of the synapses mentioned above, sleep also helps to clean out toxins which accumulate in the brain as a byproduct of neurological activity.

Researchers led by Dr. Maiken Nedergaard at the University of Rochester Medical Center have uncovered how the brain cleanses itself of impurities during sleep. Glial cells in the brain allow cerebrospinal fluid, which is stored in the spinal cord, to flow into the brain while you’re asleep. The process works in a similar way to the lymphatic system. The brain isn’t connected to the lymphatic system, so for many years it was a mystery how the brain managed to rid itself of the impurities that accumulate around its cells.

To test their hypothesis, the researchers injected a special dye into the cerebrospinal fluid of mice, and then monitored the flow of the fluid using brain-scanning technology. While the mice were awake, the fluid stayed in the spinal cord. But while they slept, the brain was flooded with the dyed cerebrospinal liquid.

The fluid helps clear out impurities like beta-amyloids, a toxic protein that accumulates in the brain over the course of the day. Scientists have found a definitive link between the buildup of beta-amyloids and an increased risk of Alzheimer’s disease and other age-related neurodegenerative conditions associated with memory loss.

Other studies have established at clear link between sleep deprivation and an increased risk of dementia, and this cerebrospinal fluid study may be the smoking gun that proves why this is the case. Somewhere between 50 and 70 million adults in the United States suffer from some type of chronic sleep disorder, and 80 percent don’t get sufficient sleep in general. Not getting enough sleep also leads to poorer cognitive performance and a weakened immune system.

To ensure that you have a healthy brain and body, steady levels of energy and a lower risk for neurodegenerative conditions as you age, make it your business to get enough sleep. Having one less cup of coffee or going to bed just on hour earlier may be all that you need to give your brain the time it needs to “trim the hedges” on your synapses and help you wake up feeling rested and productive the next day.