Is Bacon Healthier Than Fish!? 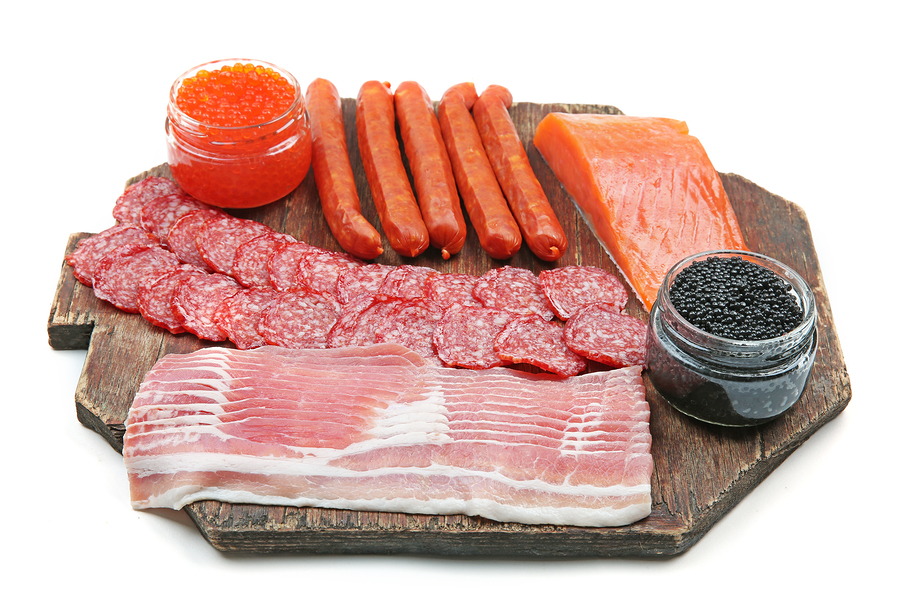 Yes, you read that right! Fish has always been touted as one of the healthiest food options, a safer and more nutritious alternative to land-based animal proteins like beef, or poultry. But new studies have shown that widely available fish, like tilapia or salmon, may actually be worse for your health than bacon! Epic meal time fans rejoice!

Fish has long been considered an essential part of a balanced diet due to its low calorie content, richness in protein, antioxidants, and omega-3 fatty acids. But a study by the Wake Forest University School of Medicine showed that the tilapia tested contained more inflammatory properties than bacon or beef.

1. How is this Possible?

Research indicates that the problem originates with how the fish are raised. Two of the most commonly sold fish are tilapia and salmon. These species of fish are frequently farm-raised, which produces large quantities of fish at low prices, contributing to their popularity with consumers. But farm-raising methods have led to potential health concerns.

Much like factory farming methods in the beef industry for example, the goal of adopting this method is to produce as much of the final product as possible and make a profit. Farm fisheries experiment with different ways to produce as much fish as they can, including different diets. Tilapia in particular is an especially hearty breed of fish, and for this reason some fish farms can get away with feeding them poor quality, or even contaminated food.

Fish raised in farms are often living in overcrowded and unsanitary conditions. To keep the fish from getting sick, they load the feed with antibiotics, which can remain in the fish’s body and end up in your food. They are also treated with pesticides to eliminate sea lice and parasites, which can also contribute to health problems.

There is also the issue of where the farms are physically located. Almost 70% of tilapia sold in the United States are of the farm-raised variety imported from China. Many fish farms are located near industrial centers and become contaminated from chemicals in the nearby environment.

Salmon is the other highly popular breed of fish, and unfortunately does not fare much better. Farm-raised salmon have been shown to contain higher levels of toxic chemicals and mercury. There’s also the appearance of the fish. Salmon is famed for it’s rich pink color, but salmon raised in captivity lose their natural color, so some farms add dyes to the salmon feed to color their flesh artificially.