Is Getting TOO MUCH Sleep Dangerous? 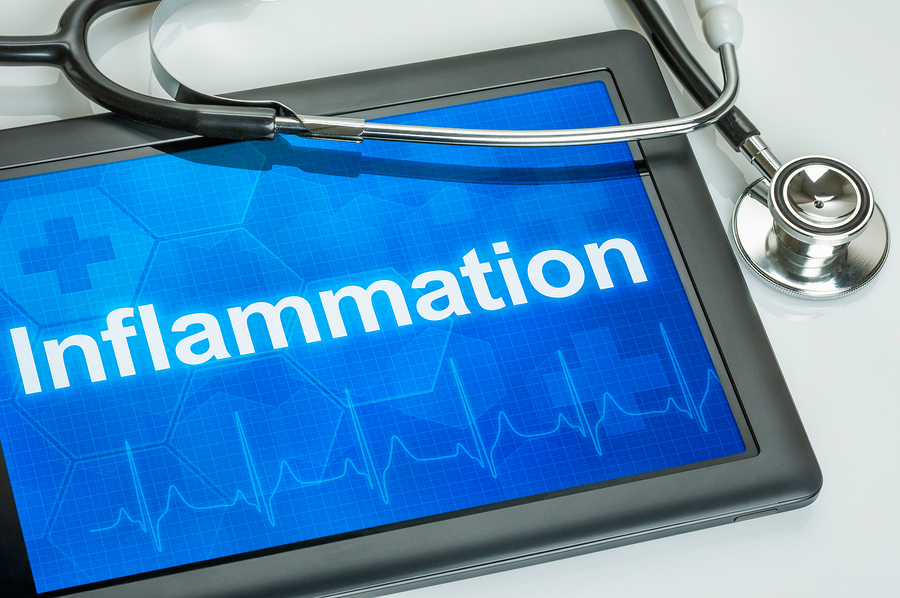 A study showed that sleeping more than eight hours each night increased the risk of angina, or chest pain caused by reduced blood flow.

One study monitored the effects of oversleeping (defined here as more than eight hours per night) on adult women for 14 years. The results indicated that oversleeping plays a role in accelerating “aging” of the brain and decline in cognitive function. The study found that the over-sleepers were effectively two years older from a neurological perspective than those who slept less.

Other studies have demonstrated a link between excessive sleep and an increased likelihood of developing neurodegenerative conditions like Alzehiemer’s disease.

Chronic inflammation has been linked to many different maladies, like hypertension, diabetes, and forms of dementia mentioned above.

Doctors can measure the degree of inflammation in a patient by measuring the levels of cytokines in the body, also known as C-reactive proteins (CRP). Higher CRP levels would correspond with higher levels of inflammation. CRP levels will increase with insufficient sleep, but newer research indicates that they increase with excessive sleep as well.

One study found that those sleeping longer than nine hours had CRP levels 44 percent higher than those sleeping less. Interestingly, the results seem to vary depending on the participant’s racial background. Those of white, Hispanic and black ancestry showed increased CRP levels with less than five and more than eight hours of sleep. By contrast, participants of Asian ancestry showed lower levels of CRP at the less than five hours of sleep. At more than eight hours however, the results were similar. As more research is carried out, we’ll develop a better understanding of the role that ancestry has in oversleeping risks.

Spending too much time in bed can exacerbate muscle pain. This is due to fewer hours of physical activity, but sleeping position and the type of mattress a person uses also play important roles.

The Canadian study mentioned above also showed that those sleeping longer than eight hours had increased likelihood of developing impaired glucose tolerance, which is a risk factor for Type 2 diabetes.

The University of Cambridge performed a study which analyzed data on almost 10,000 people over the course of 11 years to measure the effects of oversleeping. The researchers found that those who slept more than eight hours every night had a 46 percent increased risk of stroke. Analysis of data from older studies produced similar results.