Not Finishing School Can Put You At Risk For Heart Disease 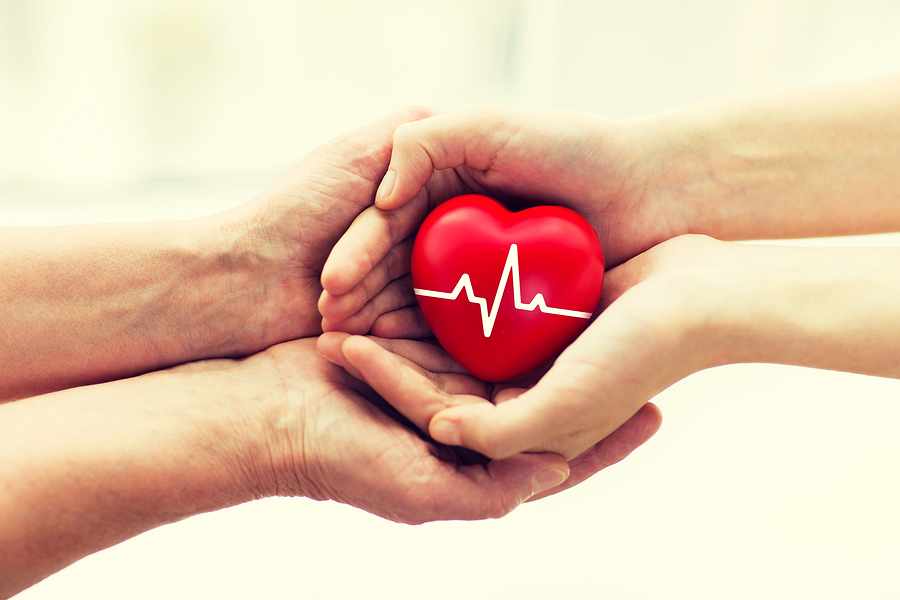 New research is showing that there appears to be a relationship between a person’s level of education and their risk of developing cardiovascular disease at some point in life.

Researchers led by Dr. Yasuhiko Kubota at the University of Minnesota carried out the first study of its kind earlier this year. The study was to determine if there is a correlation between the level of school an individual completes and their likelihood of developing some form of heart disease. Their results were published in JAMA Internal Medicine in June of this year, and contains some interesting findings.

The study was inspired by an earlier study titled “Atherosclerosis Risk in Communities” (ARIC) which was conducted from 1987 to 1989. In that study, all of the adults were aged 45 to 65 years old with no previous instances of heart disease. The researchers also gathered data about the income, education levels, and type of employment for all the study participants. The ARIC study has been repeated over the years. The research at the University of Minnesota analyzed data from almost 14,000 men and women in the United States all the way up to the year 2013, and focused primarily on educational attainment.

The researchers discovered that for people in the study who did not attend high school, the lifetime risk of developing heart disease was quite high: 55 percent. But the higher the levels of education a person completed, the lower their risk factor for heart disease fell. For instance, those who had completed graduate school had a lifetime risk of only 36 percent.

Further analysis seems to strengthen the case that more education meant a lower chance of developing heart disease. Women who had a high school diploma had a risk of experiencing heart disease at only 34 percent in their lifetime. Women who lacked a high school diploma however had a shocking 49 percent risk— a 15 percent increase. Men seemed to have a higher risk in general, with 47 percent for those with diplomas versus 55 percent for those without. A narrower margin to be sure, but still, the pattern remains consistent: those participants in the study who had higher levels of education had lower levels of heart disease across the board.

Related Posts
be awareheart healthhow to
Help Us Spread The Word!
Like Us On Facebook To Stay Updated!
I'm already a Naturalon fan, don't show this box again.