Shocking 10 Foods Americans Eat that are BANNED in Other Countries! 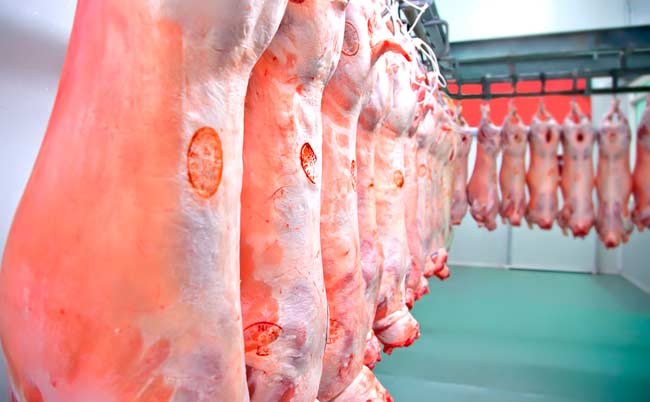 The drug ractopamine began being used by livestock ranchers when they heard that researchers discovered it made mice grow significantly more muscle. When used in pigs and cattle this drug reduces the fat content of meat. Ractopamine is used in approximately 45 per cent of pigs, 30 per cent of grain fed cattle, while the numbers for chickens and turkeys are unknown.

Up to 20 per cent of the ractopamine fed to these animals remains in the meat after butchering. This drug is banned in more than 160 countries across Europe, Russia, mainland China and Taiwan.