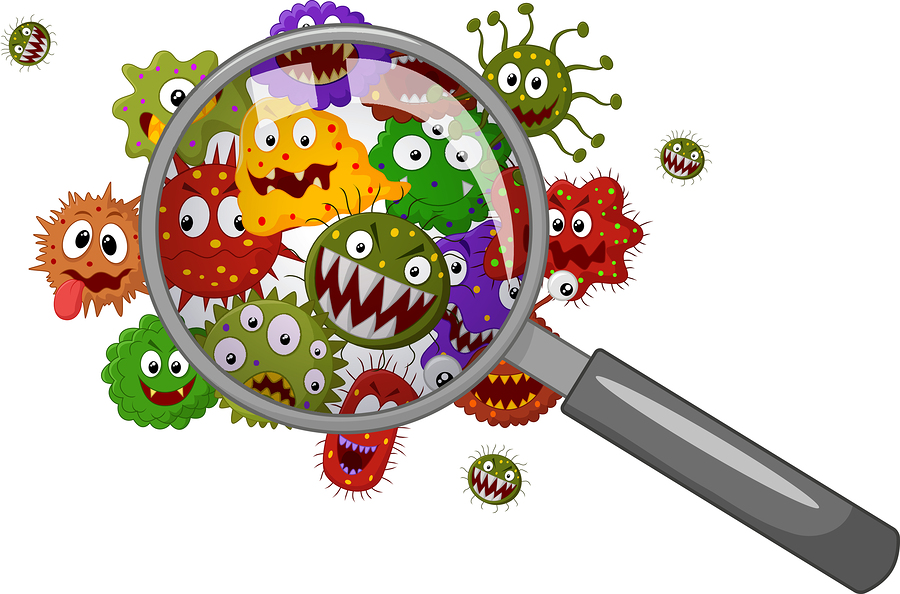 A new study out of China had some very scary results. Some types of bacteria have actually breached our last walls of antibiotic defense. This study found that one gene in a strain of Escherichia coli (known to most of us as E. Coli) had no reaction to one of the last antibiotics that we have available to fight it.

What’s scary is that this gene can be easily transferred between microbial species. This means that we could possibly experience multiple epidemics and there would be no antibiotics to treat it. None.

The author of this study, Jian-Hua Liu, a professor at South China Agricultural University at Guangzhou, stated that these results were extremely worrisome. Bacteria that becomes resistant to our last available antibiotics, especially the type that can share this resistance with other types of bacteria, leaves the entire human population vulnerable to infections that cannot be stopped.

Researchers in this study found this gene, called mcr-1, in samples that were taken from infected people, pork products, and pigs. This gene protects the bacteria from the one antibiotic we have that still works against E. coli called colistin.

Mcr-1 was the most common gene found in samples taken from animals, which suggests that this mutation began in livestock. In China, it is common to administer the antibiotic colistin to their livestock animals.

The truth is that animals raised for human consumption are routinely given antibiotics to protect the animals from developing infections and passing those on to humans, as well as to stimulate growth. Unfortunately, by giving animals antibiotics constantly, bacteria have learned to mutate and are no longer responding as they used to in the past.

Of course, if livestock owners were to keep their animals in healthy, natural condition, the administration of antibiotics would not be necessary in the first place.

You might think that Colistin is a new antibiotic, but it was actually discovered back in 1947. It was quite popular until the 1960’s but when it was discovered that the drug had a toxic effect on the nervous system and kidneys, it fell out of use. There were newer and safer antibiotics by then, so colistin was no longer used.

And that is what makes colistin our “new” antibiotic. Since it has not been used in almost 60 years, bacteria has not grown accustomed to it. As our list of effective antibiotics shrinks, colistin continued to rise to the top of the list.

That is, until this study found out otherwise. In fact, researchers have found that the gene that is resistant to colistin, called plasmids, are very small circles of DNA. This DNA can be passed easily from one type of bacteria to another. It can even pass between different species of bacteria!

Scientists have known for quite some time, and have been warning the public, that the overuse of antibiotics only stimulates bacteria to do what they have done for the past 3 billion years: Mutate and survive.

The ability of bacteria to change and evolve outpaces our ability to create new antibiotics, says Dr. Amesh Adalja, who is an infectious disease specialist at the University of Pittsburg Medical Center.

When it comes to protecting themselves, bacteria are really good at what they do. Bacteria has been around for billions of years and they have been fine-tuning their defenses against other microbes that could harm or destroy them. Many of the antibiotics we have created began as microorganisms, which means that we are playing in the stadium owned by bacteria.

Although this new strain of bacteria has not yet been found outside of mainland China, there is a very good likelihood that this gene could spread. Scientists are calling for very close surveillance and monitoring of this gene, as well as for the halt of the continued use of colistin and other antibiotics unless necessary.

While antibiotics can be true lifesavers, doctors and their patients can be better served by diversifying tactics, rather than relying on antibiotics as their first line of defense. Using natural antibiotics, such as olive leaf extract or raw, organic honey, as well as trying more targeted therapies, such as bacteriophages (attack viruses), can help stop bacteria from evolving and finding ways around our current supply of antibiotics.

Hopefully, these next generation therapies will move us into the forefront where antibiotics become obsolete.

This study was published in the journal The Lancet Infectious Diseases, online version, November of 2015.