Super-agers! How Can You Become One? 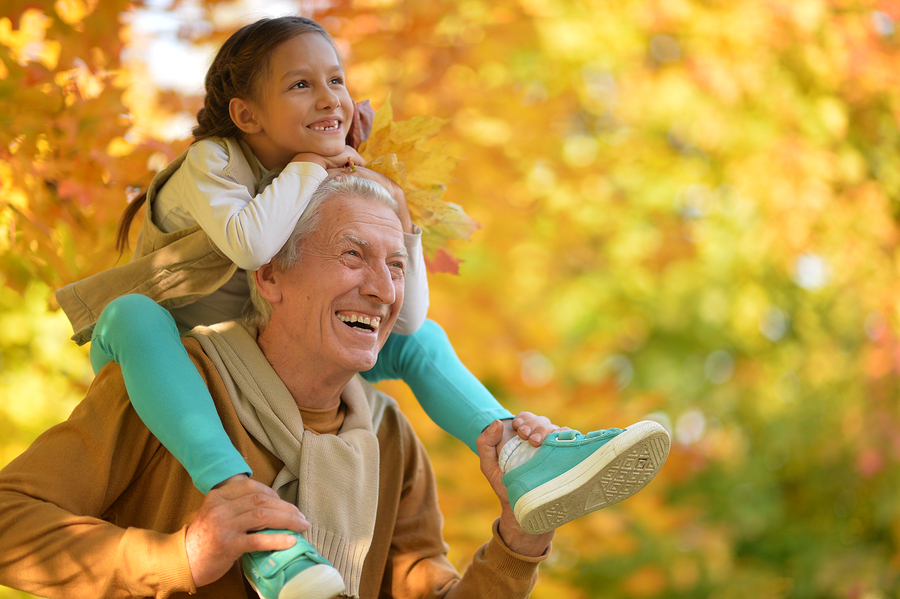 It’s a bird…It’s a plane… It’s a SUPERAGER! Ok, so they don’t wear capes, and they don’t fly, but, they do have abilities that many of us wish that we had. Super-agers are individuals who are age 80 and older, but have a memory and attention that are not only above average when compared to their peers but are actually similar with that of middle-aged adults. So, what is it about these super-agers that makes them so youthful? What keeps their memories so young?

Some shrinkage in the brain is considered a normal part of aging. However, when scientists compare the brain scans of super-agers and their peers, they found fascinating results. The brains of super-agers appeared to have thicker cortexes (the part of the brain associated with actions, thoughts, and decisions). This difference could be attributed to super-agers having less brain shrinkage over time. That is, super-agers brains’ may be more resistant to change than the brains of their peers. However, this difference in brain structure may also be attributed to differences in their brains to begin with. If super-agers started with a thicker cortex to begin with, they would therefore be thicker even after some shrinkage over time.