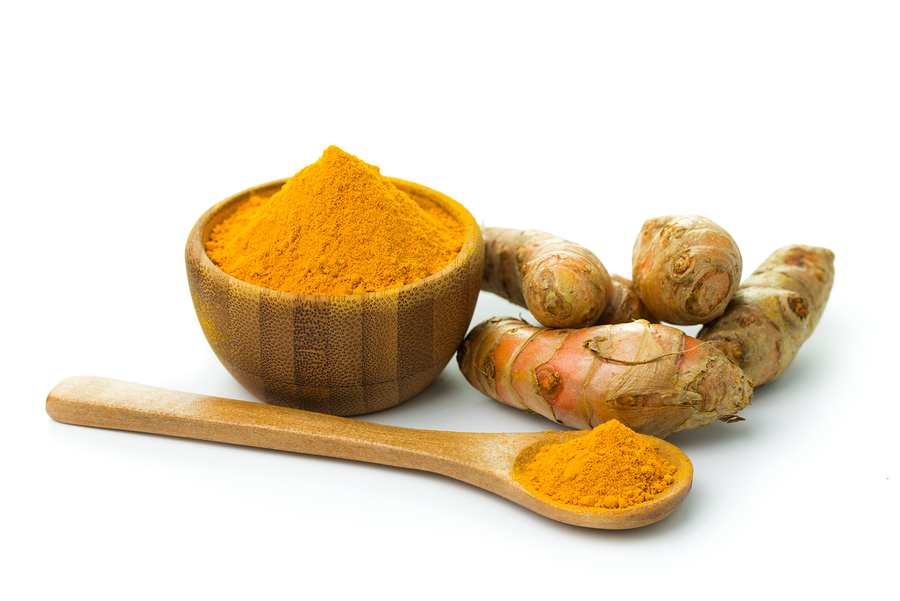 Do you take ibuprofen or other over-the-counter pain remedies for various aches, pains, headaches, or menstrual cramps? Many people do on a regular basis, several times a day, often exceeding the maximum recommended dosage. Since it’s over-the-counter, it must be safe, right?

Most people are not aware that these over-the-counter pain killers can be very damaging to their health. You often see people who do weekend sports or heavy weight training at the gym popping these pills like they were candy! Or you know how most people think — if two is good, then four must be better!

One review of studies involving over-the-counter pain killer use, published in The Lancet, found that ibuprofen was as toxic to the heart muscle as Vioxx, the anti-inflammatory drug that was banned due to thousands of deaths from various cardiovascular problems.

If you want to stop pain, you need to stop inflammation. You don’t need over-the -counter anti-inflammatories, commonly called NSAIDS, all you need is turmeric.

That’s right, turmeric! This herb has been used as a natural means of relieving pain and inflammation for untold centuries. Even when consumed in large quantities, there have been no reported side effects! Turmeric has powerful polyphenols as well, which have been proven to have at least 600 health benefits!

The journal Alternative and Complementary Medicine published a clinical trial which found that turmeric was even an effective alternative for those suffering from osteoarthritis.

In this study, 109 subjects who had osteoarthritis of the knee were randomly given either 800 mgs of ibuprofen or 2000 mgs of turmeric daily for the six-week study period. Pain levels while walking, climbing stairs, and other basic knee functions were tested both before and then again after the study.

In just six weeks, both groups had improvement, but the group that received the turmeric had lower levels of pain. Keep in mind that, unlike ibuprofen, turmeric does not cause the stomach to bleed and can be taken in higher doses with no damage to the heart.

Once you realize this, it is fairly obvious to see that turmeric is not only inexpensive, simple to use, and effective, but you are not causing damage to your body when you consume it! There is no over-the-counter pain reliever that can claim this!

Taking turmeric also increase the antioxidant capacity of your body. One of the main sources of aging and chronic disease is the oxidative damage caused by free radicals in the body. Turmeric is not only a potent antioxidant, which fights free radicals, it actually increases your body’s own natural antioxidant enzymes! Who doesn’t want more of that?!

READ ALSO: The Amazing Things You Never Imagined Turmeric Could Do For You!

Try taking pure turmeric (don’t bother with curry sauces or spices, as these often contain little or no real turmeric) with some black pepper or a fatty meal (such as a glass of milk) each day if you suffer from regular pain. Before you know it, you will be walking right by the analgesic aisle of your local pharmacy or supermarket with a big smile on your face!

Related Posts
healthherbsnatural remedies
Help Us Spread The Word!
Like Us On Facebook To Stay Updated!
I'm already a Naturalon fan, don't show this box again.