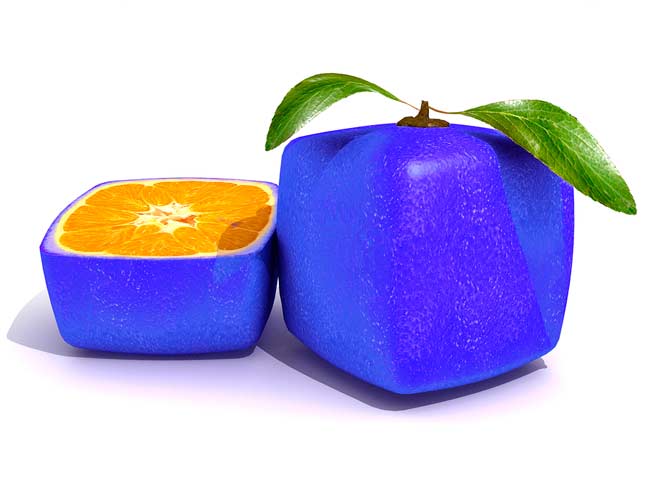 Genetically modified organisms, more commonly called GMO’s, are foods that have been modified by chemicals and grown with chemicals.

In a study done by Dr. Pusztai at the Rowett Institute in Scotland, rats were fed GMO foods, especially potatoes. ALL rats showed damaged immune systems, pre-cancerous cell growths, along with smaller brains and livers, in just the first 10 days of the project. American consumers believe that the FDA has approved these GMO foods and this is simply not the case.

The FDA has NO testing procedures for GMO foods, NONE. The only human study ever published showed that those foreign genes that are present in GM food transfer to the DNA in the bacteria in our digestive systems. We, the American consumer, are the guinea pig (or rat) in this case. Unfortunately, almost all grains, including soybeans, wheat, and corn, have been grown via GMO’s.

GMO’s do not have to be listed on food labels, so read carefully and look for labels that state the food is GMO free.