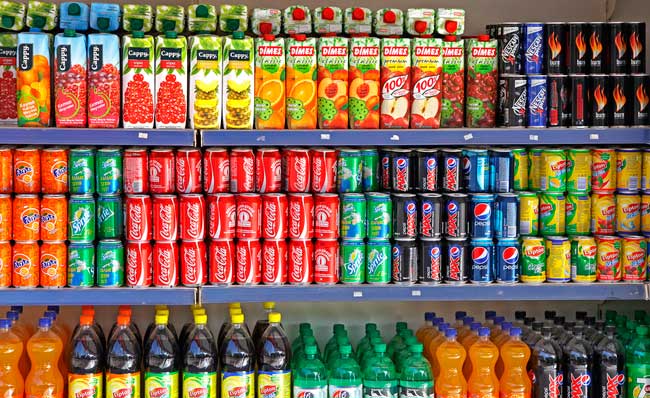 Perhaps you heard about the recent study that was published in May in the American Journal of Nutrition? It found that people who consumed more than one soda per day had a higher risk of stroke than people who did not drink sodas.

Loaded with sugar, sodas are an empty source of calories that cause weight gain and contribute to the nationwide epidemic of obesity. Drinking large amounts of this rapidly digested sugar causes your blood sugar to spike which can lead to both inflammation and insulin resistance. Soda is often the root cause of gastro-esophageal reflux disease, which is when the contents of the stomach leak into the esophagus causing not only pain but an actual burning of the esophagus from stomach acid.

Although sodas are not a direct cause of ulcers, they are known to irritate and make those with ulcers have more pain. Sodas also contain artificial colorings and food chemicals like derivative 4-methylimidazole (4-MI); no wonder soda pop has been shown to cause cancer.