10 Vital Things You Should Know About Cervical Cancer 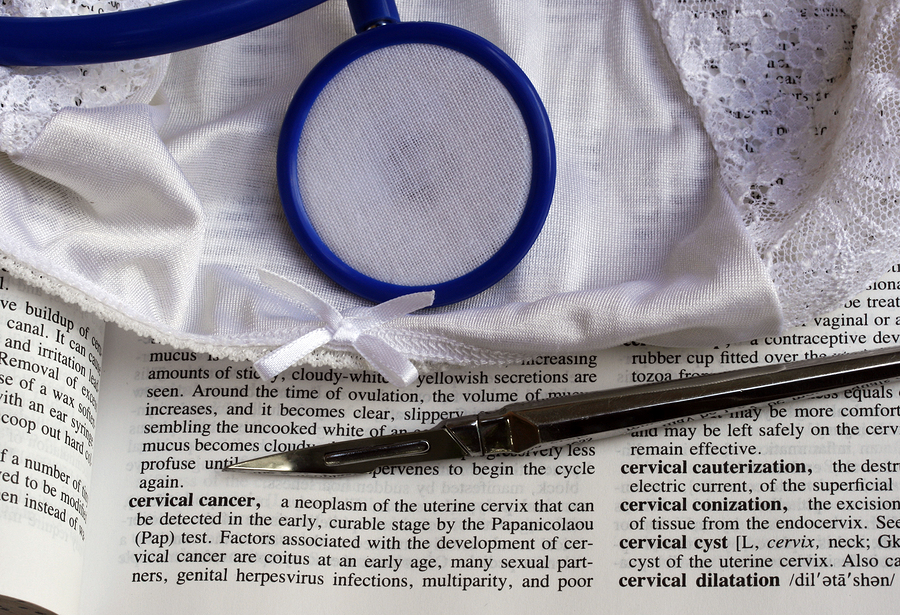 Known as the silent killer, cervical cancer is a worldwide dilemma affecting women around the globe of all ages and races. The cervix is the pathway that connects the uterus to the vagina, and it is here that the cancerous cells form. Because of its asymptomatic nature it’s important to understand cervical cancer and how to protect yourself from it.

1. HPV is the top cause of cervical cancer

The acronym HPV stands for Human Papilloma Virus: The virus is very common among men and women and is easily passed on through sexual activity. Most people will catch HPV in their lifetime, although it rarely causes symptoms. There are over 100 different types of the virus, although not all of them are linked to cancer. Only types 6, 11, 16 and 18 have a link with cervical cancer. While there is no test for HPV, there are vaccinations available in most countries for women between the ages of 15 and 25, to protect against the potentially cancer-causing strains of the virus.

2. Warning signs exist, but not early on

Like many cancers, cervical cancer may not present any signs of its presence in the body during the early stages, hence the reference to a ‘silent killer’. When warning signs do present themselves as the disease progresses, they may include pain or bleeding after sex, back pain, unusual discharge, and pelvic pain among others.

These include smoking, having multiple sexual partners, having unprotected sex, and early sexual activity. Smoking lowers your immune system, making it harder for your body to fight off any HPV infection, while having unprotected sex with multiple partners increases your risk of coming into contact with someone infected with the virus. Having a close female family member who has suffered from cervical cancer will also increase your risk. There are also links to the prolonged use of birth control pills after 5 years or more years with the disease.

Due to its lack of symptoms, cervical cancer is often diagnosed in its later stages. As with any type of cancer, survival rates are higher the earlier the diagnosis is made, so it’s important to have necessary examinations as recommended.

5. There is more than one way of diagnosing it

Along with the most common screening method, or pap tests, as they are known, there are several ways to diagnose cervical cancer. They are:

6. There are several treatment options available

If someone is diagnosed with cervical cancer, there are several courses of treatment depending on the stage that the disease has reached. These include surgery, radiation therapy, chemotherapy, and targeted therapy. The latter refers to special kinds of drugs that have been developed to stop the proliferation of cancerous cells and is an option for advanced stages of cervical cancer.

7. Screening and vaccinations are essential

Cervical screening tests and vaccinations against HPV are now available in many countries around the world and are very successful in the prevention of cancer. Modern screening techniques work by detecting particular precancerous changes in the cells that may be indicative of the disease. Finding anything unusual this early means that if diagnosed, an individual would have a much higher survival rate. HPV Vaccinations are offered for both males (although males can only be carriers) and females before any sexual activity has begun.

8. Cervical cancer is in the top 10 of the most common types of cancer in the world

The silent killer is behind lung, breast and stomach cancer in the top 10 most common cancers on the planet, making up an estimated 3.7% of all diagnosed cancers.

RELATED:  12 Warning Signs of Cervical Cancer Every Woman Should Know

9. Your body can help itself

Many cases of HPV infections not only go totally unnoticed but are also cleared by the body with no negative affects at all before the infection can cause cancerous changes in cells. It’s only if the virus remains in the body that it can lead to cervical cancer.

10. Most cases of cervical cancer are in middle aged women

Cervical cancer does not tend to affect women younger than 20, or older than 50, but many women do not realize that their risk of developing it actually decreases with age. Very few cases are diagnosed in women over the age of 65.

Related Posts
be awarehow towomen's health
Help Us Spread The Word!
Like Us On Facebook To Stay Updated!
I'm already a Naturalon fan, don't show this box again.