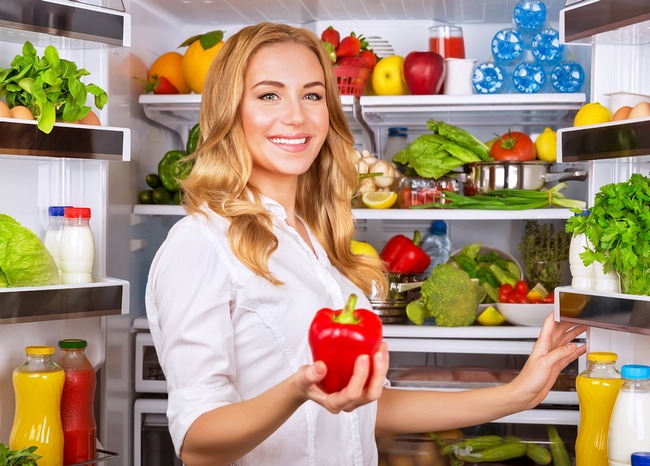 6. Eating Often Keeps You from Being Hungry

7. Fasting Will Make You Overeat

You might have heard people say that fasting won’t cause you to lose any weight, because you will simply overeat once you start eating again. While this is partly true, it isn’t entirely true. It is true that after fasting, most people will eat a bit more than if they had not been fasting; however, it has been found that people only eat about 500 extra calories. That might sound like a lot, but when you consider that people expend about 2400 calories while they are fasting, this means that their total calorie consumption is 1900 in the red. Intermittent fasting reduces food consumption in general while really boosting the metabolism. It also reduces insulin levels while boosting HGH (human growth hormone) as much as 5 times its normal amount. One 2014 review of studies regarding intermittent fasting over a 3- to 24-week period found that subjects had an average weight loss of between 3 and 8 percent of their body weight with a 4 to 7 percent decrease in abdominal fat.

As we mentioned before, eating frequently does not increase your metabolism. Nor does it appear to reduce your hunger. This means, then, that it also will not have an effect on weight loss. Most studies do show that meal frequency has no effect on weight gain or weight loss. One study found that there was no difference in fat loss, weight, or hunger levels when comparing those who ate 3 larger meals and those who ate 6 smaller meals with the same caloric intake. Some people find that eating frequently stops them from craving junk food, while other people find that frequent meals make it harder to follow a diet. Scientifically, there is no evidence that eating small meals frequently will help, but it will also not harm you. Do whichever works best for you.

9. Fasting is Bad for Your Overall Health

Many people falsely believe that going without eating will cause you great bodily harm. However, science shows that this simply isn’t true. A growing number of studies have shown that intermittent fasting or intermittent calorie restriction is actually very good for the body. In studies done with animals, fasting “turns on” the genes that are related to longevity and protection from disease. It also has been shown to reduce oxidative stress and inflammation, and improve insulin sensitivity. Your mother might be concerned when you don’t eat, but tell her not to worry, that your doctor said it was all right.