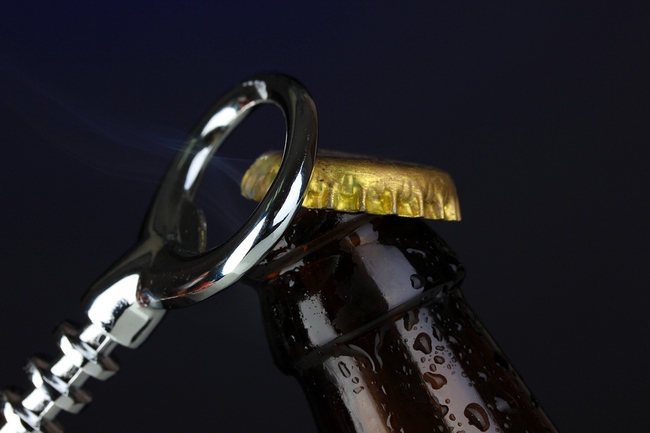 There is a good reason people use the term “beer belly” to describe those with protruding tummies. Beer does contain empty calories, but it also causes some serious bloat. Beer is made from fermentable carbohydrates such as wheat, barely, rice, or maize, along with yeast. This makes beer a double whammy of bloat as it has both fermentable carbs and carbon dioxide gas from the carbonated water used to process this beverage. Choose wine over beer to avoid bloat.

Like beans, lentils are also a healthy food that has large amounts of protein, fiber, and important minerals such as iron and manganese, but due to their high fiber, they can cause some serious bloat for some. Lentils also contain FODMAPS. The sugar in lentils can cause an overproduction of gas and cause bloating. Soaking lentils before you eat them can make them much easier to digest. Another tip is to choose light colored lentils as these are lower in carbs then dark colored lentils, therefore, causing less gas.

Sugar alcohols are a type of sweetener that is used to replace sugar in many types of sugar free foods and chewing gums. Common names of sugar alcohols that you might be familiar with are mannitol, xylitol, and sorbitol. Unfortunately, these types of sugar alcohols are also FODMAPS.  They cause digestive upset in many people since they go directly to the large intestine completely unchanged. The bacteria in the gut feeds on them causing gas, bloating, and diarrhea. If you are interested in a sugar alcohol that is easy on the digestive system, look for foods with erythritol or stevia. Both are natural alternatives to sugar that won’t cause bloat.