15 Medicinal Plants And Herbs From The Cherokee People 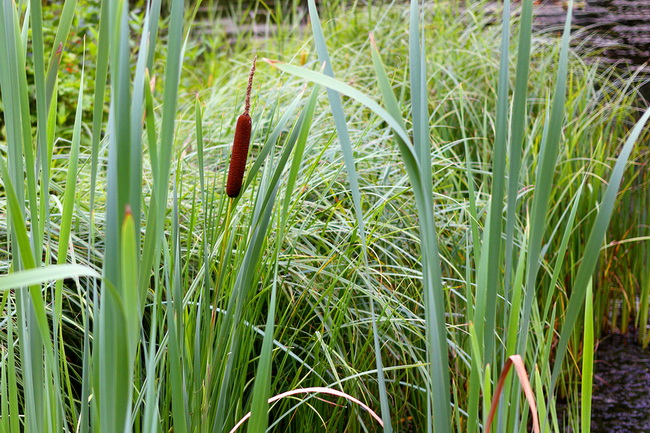 This common plant was not used so much as a medicine for healing, but rather as a preventative measure. Cat tail was used as a food to help those who were recovering from illness or injury and had a difficult time eating. Almost every part of the plant can be used as food except for very mature leaves and the seeds. This plant grows almost everywhere in America and is a reliable, if bland, source of food. Cat tail roots are very starchy and can be eaten anytime. Boil them much the same way you would potatoes.

The Cherokee had many uses for blackberry bushes. For reliving the pain and inflammation of joints or damaged tissues, a strong tea was made from the roots of wild blackberry plans. An infusion of the leaves was used as a stimulating tonic. The roots were also boiled, and then the water mixed with a bit of honey to act as an expectorant. Chewing the leaves was found to heal sore throats and stop bleeding gums.

This plant is a terrific source of vitamin C and is a reliable preventative for respiratory infections or the common cold. The hips from this plant stimulate the kidneys and bladder with their mild diuretic effect. Rose petals were used as an infusion for sore throats or mouth ulcers. Even the roots of this plant were boiled and then strained as a means of stopping diarrhea.