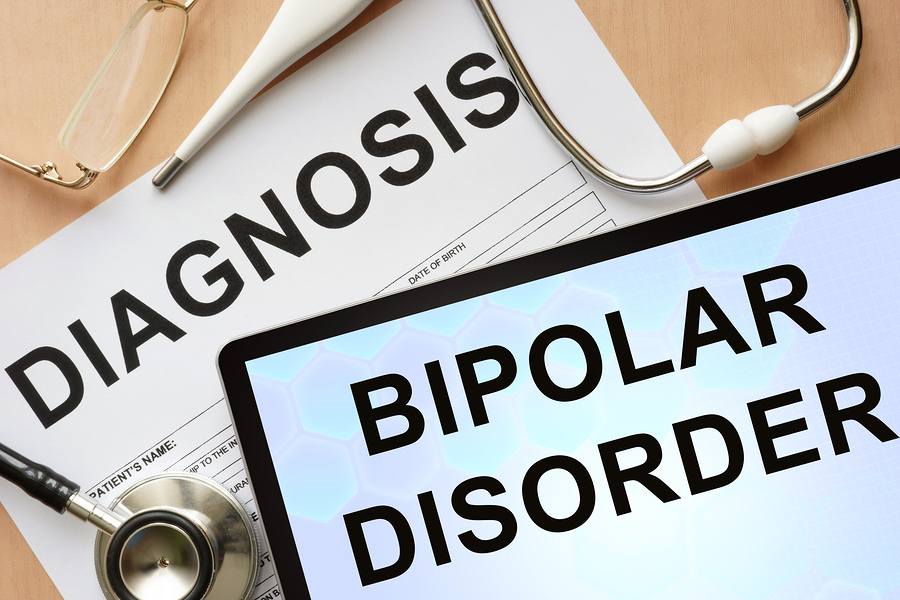 Manic depression, or bipolar disorder, is a mental disorder that affects at least 6 million Americans every year. This disease forces those afflicted to live in a world of constantly shifting emotions and ideas that they have no control over. This also affects friends and family members as well.

Most people begin to notice symptoms during their late teens, and by their mid-twenties, the disease in full effect. Although this disease can show itself during early childhood or in middle-aged adults, it typically starts in the late teens. It is the sixth most common disability in the world.

Although the exact reason behind why this disease develops is not yet fully understood, it is believed to develop by those suffering from depression or through heredity.

Although most people believe that depression and bipolar disorder is the same thing, this isn’t true. Those suffering from depression tend to have long, drawn out symptoms with no feelings of elation. Those who are bipolar have sudden burst of intense emotions such as feelings of elation, anger, or uncontrolled excitability.

Bipolar disorder is so named due to the periods of mania that those with depression do not experience. Manic episodes can last for as long as two weeks, but for most people they are four to seven days in length. Those with depression generally feel down for weeks at a time.

It can be difficult for those who do not suffer from either disorder to know the difference between people who are depressed and those who are bipolar. Many people with severe bipolar disorder need medication to have more normal lives. If you have any doubts, please see a doctor or a psychiatrist for a proper evaluation. Those who are severely affected can be a danger to themselves or others, so please, seek medical advice.

Keep reading for the 15 signs or symptoms of bipolar disorder to determine if you or someone you love is affected.

Both depression and bipolar disorder affect the sleep patterns of most people. However, those who are bipolar will have very obvious shifts in their sleep patterns. During their manic phase, they only sleep a few hours, but they don’t feel tired and appear to have tons of energy. During their depressive state, they might sleep most of the day and night. Those with depression usually can’t sleep at night but feel sleepy during the day.