19 Things You Didn’t Know about Your Skin 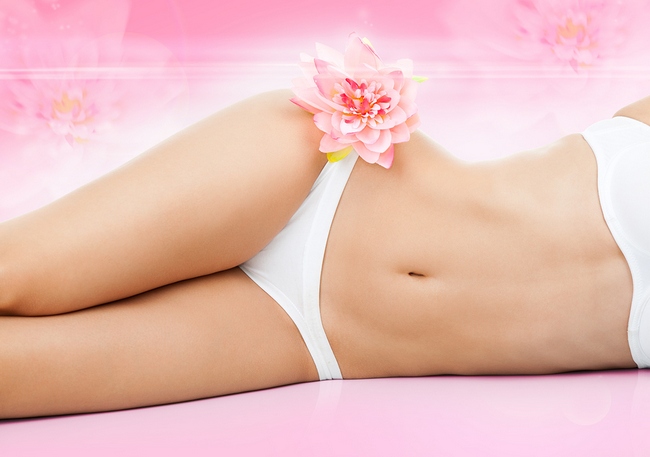 What about that skin you’re in? Pretty amazing, huh? It’s the ultimate taskmaster, protecting your organs, keeping you hot or cool, shedding its own cells to make new ones, it’s almost unbelievable. But how much do you really know about your skin, other than you don’t want it to smell? Check out this list of 19 things you not only didn’t know, but that you never even imagined could be true!

1. First off, you have a HUGE amount of skin

No matter what Maxim may tell you, your SKIN is your largest organ, covering about 22 square feet ( depending on your height), and has more than 11 miles of blood vessels.

About 16 percent of your total body weight is from your skin alone. So tell people that you’re not overweight, you’re over-skinned!

White skin appeared only 20,000 to 50,000 years ago when the dark skinned human beings migrated to colder climates and lost much of their pigment.

4. The blind see with their skin

The brain’s visual cortex is rewired for blind people, so they respond to stimuli received through touch and hearing. This means that they, literally, see the world by touch and sound.

One study showed that the touch receptors in your palms, lips, tongue, nipples, fingertips, penis, and clitoris, (called Meissner corpuscles) recognize a pressure of as little as 20 milligrams. That’s about the weight of a house fly.

6. Fingerprints: More than just a component at a crime scene

Although we use fingerprints for identification, Mother Nature had other things in mind. Fingerprints are actually used to help you grip things by using friction. New World monkeys have “fingerprints” underneath their tails, to help them grasp tree branches better.

They don’t get fingerprints until they are about 3 months of age.

Your body odor doesn’t come from the sweat you see on your forehead, but from a second kind of sweat, the fatty secretion that is produced by our apocrine sweat glands (that are mainly found around the genitals, armpits, and, um, butt) and the bacteria that is eating and digesting those fatty secretions. Sounds as bad as it smells, huh?

Your skin releases as much as three gallons of sweat every day in hot weather. There are areas of your body that don’t sweat, however. That would be your nail bed, the eardrums, the margins of the lips, and the tip of the penis. Read about natural ways to control body odor.

Newborns skins are covered with a slightly waxy substance called vernix. This is protection for the fetus’s skin while it is still in the womb. It generally washes off with baby’s first bath. Awwwwww.

Related Posts
be awarebodyskin
Help Us Spread The Word!
Like Us On Facebook To Stay Updated!
I'm already a Naturalon fan, don't show this box again.