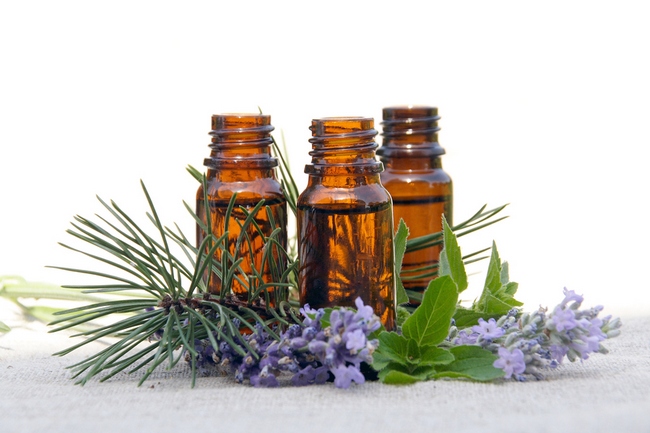 A 12 week study that gave women supplements of pycnogenol showed that the women had significant reduction in their premenopausal and menopausal symptoms including reducing fatigue, hot flashes, insomnia, and night sweats. This study involved more than 170 premenopausal women and was published in The Journal of Reproductive Medicine. Researchers concluded that taking a relatively low daily dose of this pine tree extract give women significant relief from the symptoms of menopause.

Pycnogenol has showed a remarkable ability to lower inflammation levels. A recent study showed that taken 100mg of this pine bark extract for 3 months helped to lower the amount of anti-inflammatory drugs subjects had been taking and edema in the feet (a type of swelling) decreased an amazing 79 percent compared to the control group.

It also seems that pycnogenol can help to reduce the symptoms of inflammatory bowel disease.

This pine bark extract encourages the production of nitric oxide, as well as improved dilation of blood vessels, and increased oxygen levels and blood flow. There have been several studies that show that pycnogenol significantly improved symptoms of those suffering from ED. ( erectile dysfunction) In one study, taking a supplement of pycnogenol ( 60mg), aspartic acid ( 552mg), and L-arginine (690mg) for the length of an 8 week study showed improvement in the hardness of erections as well as improved sexual satisfaction.