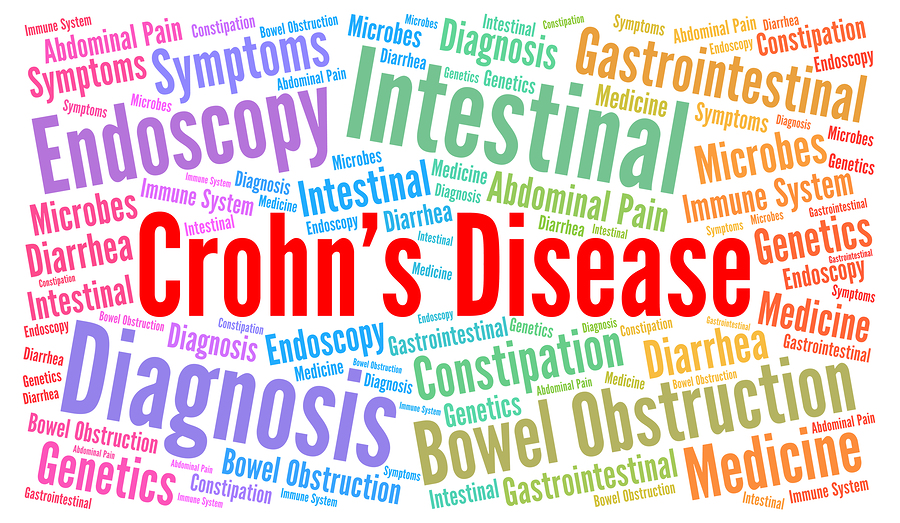 If you suffer from stomach problems that just won’t go away, you will probably be checked to see if you have Crohn’s disease. This condition affects the stomach but it can also be present in the whole GI tract ranging from your mouth to your anus. Symptoms of the disease range from mild to severe and it affects up to 200 people in every 100,000.

While Crohn’s usually hits younger people from 15 years of age up to 40, it can also show up in people who have family members who already suffer from the disease. This illness is a form of bowel disease that is very inflammatory. It can cause major problems with your digestive tract and it can range from a regular pain in the intestines to a life-threatening problem with no chance of survival.

While scientists aren’t sure on exactly what causes Crohn’s disease, they do agree that there are many factors that may join together to create the disease. Problems with your immune system, factors in the environment, and genetics may be the reason people develop this debilitating disease.

Your body’s immune system is responsible for protecting your body from viruses, bacteria, foreign substances, and fungi that could enter your body. Some microbes are okay and actually are needed by the body but some people have an immune system that is defective and doesn’t react appropriately. It could become confused between about which are the good microbes and which are the bad ones. You may also have an immune system that refuses to stop which results in a serious and chronic inflammation that takes over the digestive system.

As far as factors in the environment are concerned, it could be related to cigarette smoke, something that you have eaten, or a virus or bacteria that is making the rounds. Any of these conditions could aggravate your immune system and once it begins it will not stop. The lining of your intestines could also become damaged which has been found to trigger Crohn’s or increase its spread.

It has been found that up to 20% of the people who have Crohn’s have someone in their family who already has the disease. Scientists have been able to determine that there is a gene that can tell if you have an increased chance of developing Crohn’s.